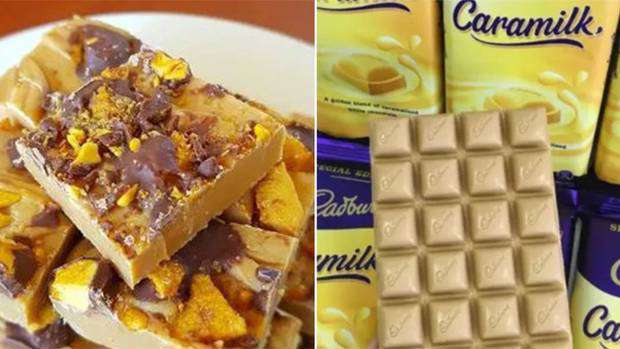 When it was announced the other week Cadbury's Caramilk was coming back to our shelves, Kiwis went wild.

Cadbury said it was fans who are directly responsible for the return of Caramilk, and now a new recipe including the use of Caramilk has taken social media by storm.

Kiwis and Australians have stumbled across a new Caramilk Crunchie fudge slow-cooker recipe that is being described as a "gamechanger".

The latest recipe claims it requires very little prep time and effort and the rest of the magic is done in the slow cooker.

The recipe features on Slow Cooker Central, a website dedicated to slow-cooked meals for the family.

To make the Caramilk Crunchie Fudge, you'll require three blocks of Caramilk, one can of condensed milk, 400g bag of chocolate honeycomb, one teaspoon of vanilla essence and one teaspoon of butter.

Once you have your ingredients, add place them in the slow cooker (on low) except for the honeycomb.

Stir the ingredients every 15 minutes until it is all combined and looks smooth.

It should take about an hour until it is ready.

Once the ingredients are mixed, pour into a tray and crush up honeycomb pieces and scatter them over top of the mix.

Place the tray in the fridge for four hours before cutting into squares. 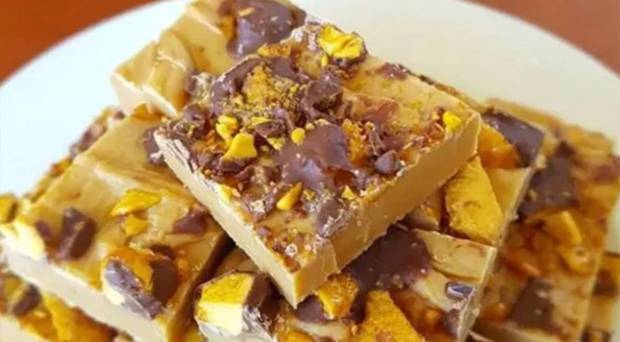 The recipe has since gone viral with many fans saying it is an incredible creation.

"It is super easy and really yummy. It is always the one fudge all my friends request me to make again and again!" one person wrote.

Another wrote: "This is a gamechanger. If you make this for your friends you'll be everyone's favourite forever.