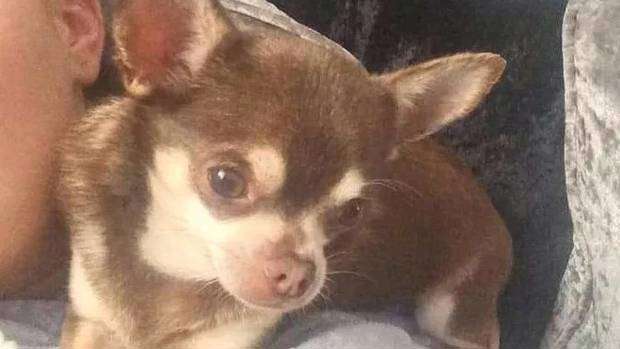 A woman in the UK has launched an urgent appeal on social media to help find her miniature chihuahua after the unfortunate pup was snatched from her backyard by a seagull.

Becca Hill says her partner was hanging out the washing when he saw the bird swoop down and take 4-year-old Gizmo away in its beak, saying that "suddenly he saw it swoop down".

"It carried Gizmo a fairway as we couldn't see him anymore. I have no idea if he was dropped or where he is now."

Hill of Paignton, Devon, took to Facebook seeking to enlist the help of neighbours after the distressing incident.

"Please please please anyone finds a chihuahua he's mine, a seagull has taken him from my garden," she wrote.

Hill added that she had a "really upset 6-year-old missing her dog".

Some Facebook users were less than helpful, mocking the distressed Brit or claiming she had invented the story.

"Just landed in my garden on my bbq I'm having a hot dog," said one, prompting a fierce response from a desperate Hill. 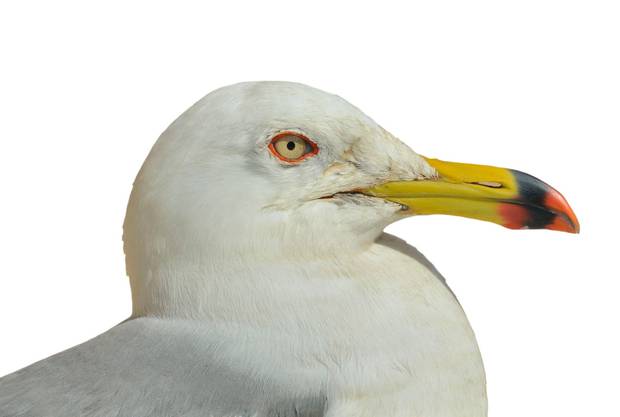 Others took aim at seagulls as a species, claiming that they are "evil vermin" that "need shooting".

The RSPCA told The Sun: "Our hearts go out to Gizmo's family and we hope he is found soon and is OK.

"This must be extremely upsetting for the dog's owner.

"Fortunately these types of incidents are very rare and not typical gull behaviour."