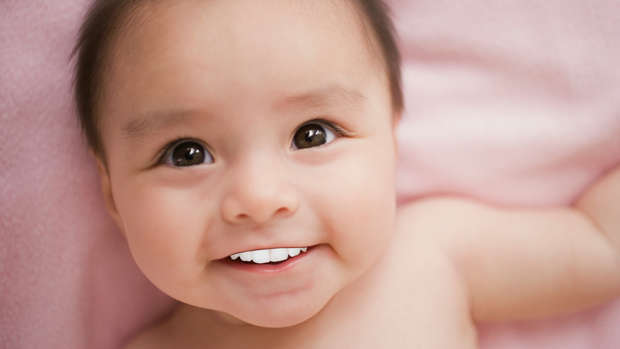 American baby and wedding portrait photographer Amy Haehl of Coffee Creek Studio revealed hilariously what our little angels would look like if they had adult sized teeth in a series of hilarious - and horrifying - photos.

"I decided to have some fun and give babies teeth," Amy wrote on Facebook. "I haven’t laughed this hard in a long time."

"I could have gone back and done this to every single baby that has ever come in my studio. Can't. Stop. Laughing,” she continued, explaining that she received permission from the children’s parents before her photoshopping teeth into their photos.

It didn’t take long for Amy’s album photos to go viral and be shared more than 20K times Facebook.

We have to admit, this really did make us laugh.

Click here to view all of Amy's amazing toothy-baby photos