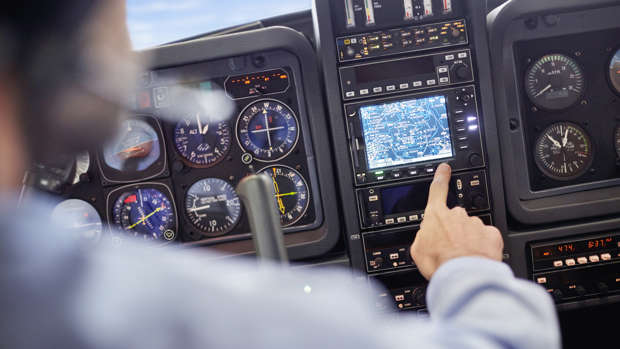 There's no denying long flights can be boring.

But have you ever thought about just how boring it must be for pilots?

Especially those who have been tasked with testing out a single propeller plane’s new engine?

Well, one recently qualified pilot decided to voice just how boring test flights can get.

Flying out of Adelaide's Parafield Airport after he was given the assignment to run the aircraft’s engine at a specific power setting for two hours, the pilot decided to spell out the words "I’m bored" on his tracking device.

But before that he decided to draw something a bit more cheeky ... 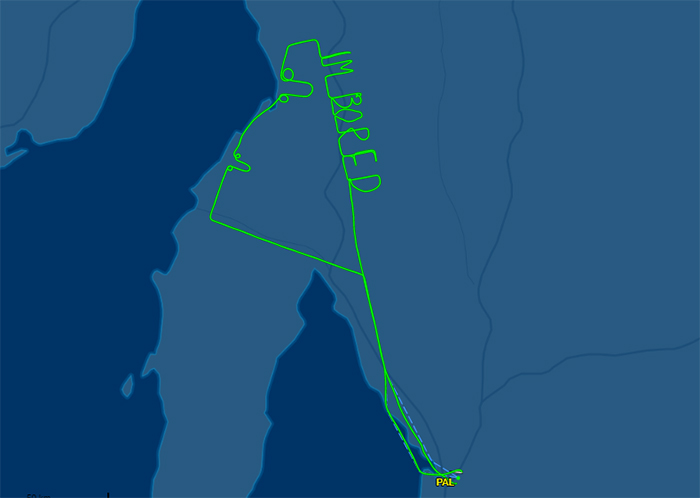 Sadly, his drawing, which took dozens of kilometers to spell out, was only visible to those watching live flight tracking programs and websites.

Flight Training Adelaide director Pine Pienaar said the pilot's actions were not condoned and that "apparently he got bored".

"Young instructors, what can you do?" Pienaar said.