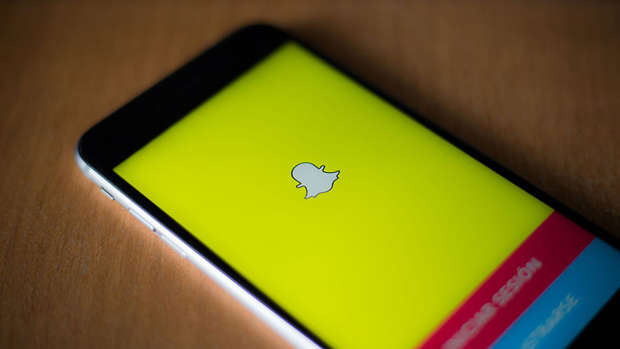 Police have raised child safety concerns about stalking after a new Snapchat feature was released that reveals users' locations.

Parents are being warned to turn off "Snap Maps" on their children's phones.

The feature displays a map of nearby friends, showing their latest location gathered using a smartphone's GPS sensor. Users of the app can also search for locations such as individual schools, with the app displaying public photos and videos sent by students.

While the feature is designed to help friends meet up or attend events together it has raised fears that it could be abused.

A spokesperson for the National Society for the Protection of Children said: "It's worrying that Snapchat is allowing under 18s to broadcast their location on the app where it can potentially be accessed by everyone in their contact lists.

"With public accounts, this will include those who are not known to the user. This highlights why it's vital children are automatically offered safer accounts on social media to ensure they are protected from unnecessary risks."

The UK Safer Internet Centre said: "It is important to be careful about who you share your location with, as it can allow people to build up a picture of where you live, go to school and spend your time.

"Given how specific this new feature is on Snapchat - giving your location to a precise pinpoint on a map - we would encourage users not to share their location, especially with people they don't know in person."

Parents can turn the feature off on children's phones by setting the app to "ghost mode".