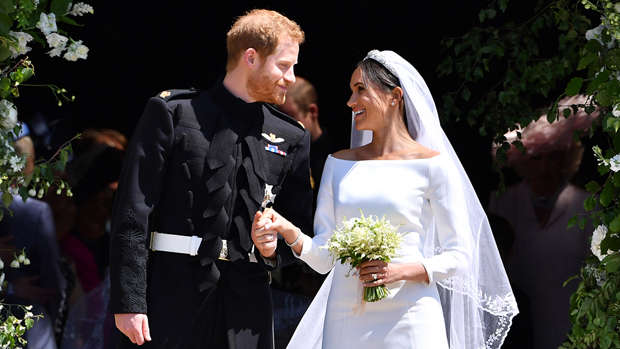 The newly wed Duke and Duchess of Sussex have been immortalised in the sweetest way – and it is sure to have royal fans excited.

Funko – a company that creates pop culture collectables - have turned Prince Harry and Meghan Markle into a Pop! Vinyl figurine, featuring the pair holding hands in their wedding wearing attire.

The adorable toy has packed in every detail from Harry’s military uniform and stunningly recreated Meghan’s intricate veil and bandeau tiara. Funko also paid homage to her Majesty the Queen, conjuring the lime green outfit she wore on the couple’s big day.

The collectables are available in October this year with pre-orders being taken now for eager fans. Funko is known for turning all kinds of pop culture characters and icons into Pop! Vinyl, which all possess signature large heads and big black round eyes.

Stars like Ed Sheeran, Amy Winehouse and even Princess Diana have been produced over the years.