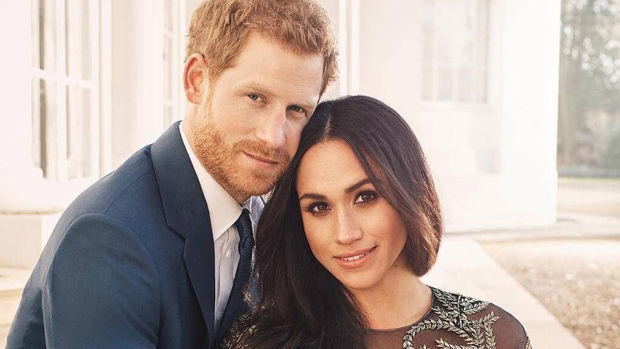 Prince Harry and Meghan Markle are to reunite with the royal family later this year.

The Duke and Duchess of Sussex are reportedly set to return to the UK in June to attend the Trooping of the Colour, which is held in honour of the Queen's birthday on June 12.

A source told The Sunday Times newspaper: "The current plan is for the Queen's birthday parade to go ahead in London as normal, with the acceptance that it may need to be adapted depending on guidelines.

"The aspiration and the ultimate desire is to make it happen."

It would be the first time Prince Harry and Duchess Meghan - who have son Archie together - have been seen publicly with the other royals since the Commonwealth service in March last year after they decided to step down as senior royals just weeks previously. Back in August, Prince Harry insisted he would have already returned to visit the UK if it wasn't for coronavirus after he and Meghan moved to California.

He said: "We've got a whole Rugby League world cup coming next year. I definitely plan on coming back. I would have been back already had it not been for Covid."

It had been claimed that Prince Harry "hated" Los Angeles and is happier in Santa Barbara.

A source revealed at the time: "Meghan visited Montecito in her teens and fell in love with the picturesque scenery and stunning architecture. Moving there was always an option, but to begin with, she and Harry wanted to give Los Angeles a shot.

"Unfortunately, Harry absolutely hated it - the timing was so wrong amid the [coronavirus] pandemic and they lacked privacy."