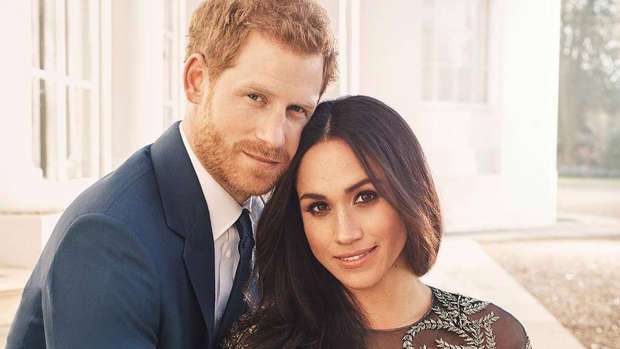 Prince Harry and his wife Meghan Markle have shared a stunning new portrait together, for the first time since leaving the royal family.

The couple, who now live with their son 17-month-old son Archie in Southern California, appeared in a black and white photo together for the special edition of their Time100 Talks.

The beautiful snap was taken by photographer Matt Sayles, and shows Prince Harry leaning over a chair, while Meghan sits with her arm draped affectionately over her husband’s leg. Fans of the Duke and Duchesss of Sussex were quick to point out the tender pose closely resembled that of their iconic engagement photo, which also featured the former Suits star resting her arm on Harry’s leg. 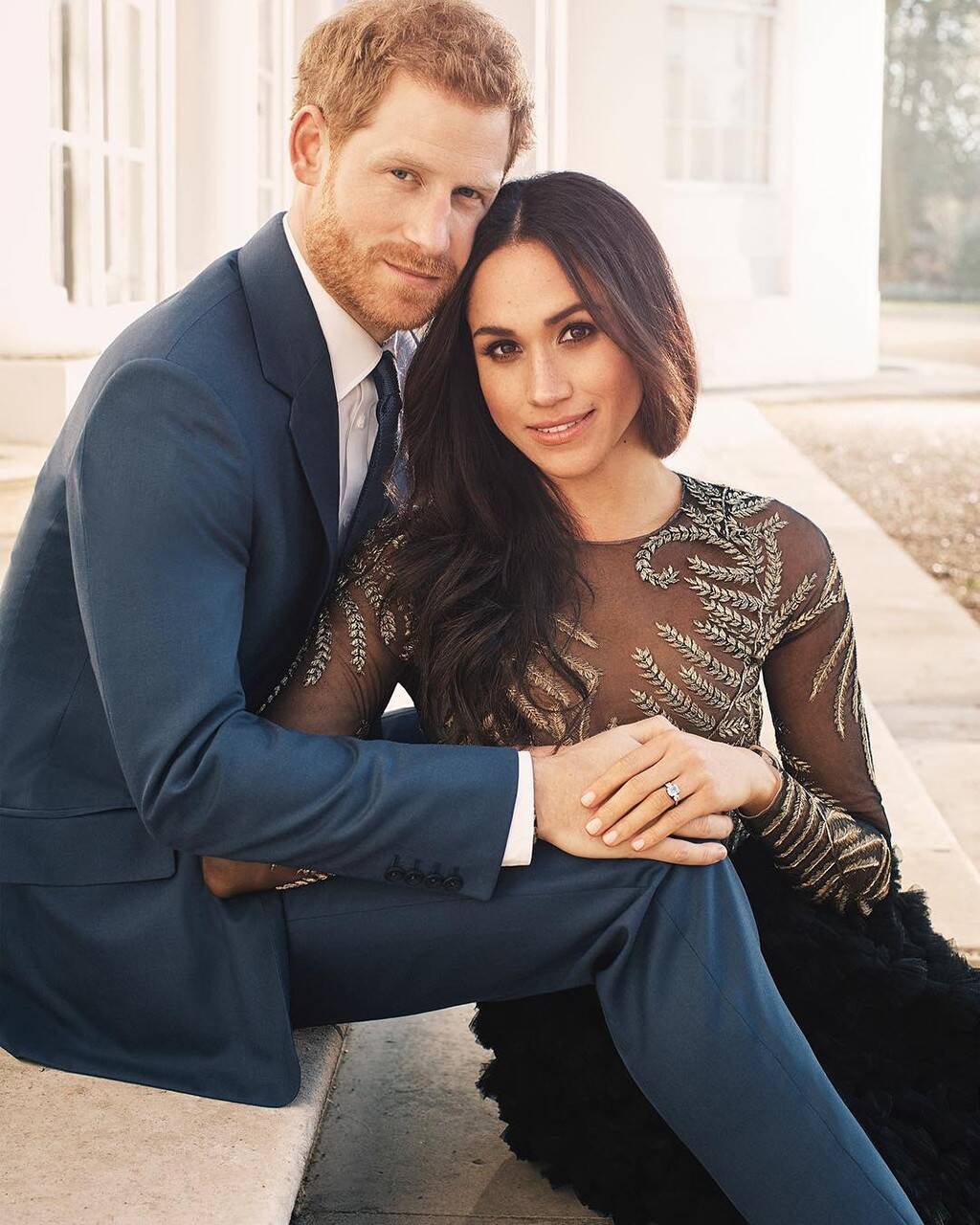 The photo marks the first official portrait Harry and Meghan have taken together since they stepped away from the royal family.

At the beginning of 2020, the couple shared a statement reflecting their plans for their future: "After many months of reflection and internal discussions, we have chosen to make a transition this year is starting to carve out a progressive new role within this institution," the couple’s statement read. "We intend to step back as 'senior' members of the Royal Family and work to become financially independent while continuing to fully support Her Majesty The Queen."

And while the Covid-19 pandemic has stopped the couple from doing everything they hoped they would have accomplished, Harry previously gave fans a glimpse at how they have been coping with quarantine life.

"We've been working really, really hard, and completely understand and get how challenging this is for absolutely everyone," the Duke of Sussex revealed in an interview with Malala Yousafzai earlier this month. "The longer it goes on the more it's going to be felt especially from a mental health aspect. This is a really unifying moment to bring everyone together and acknowledge what everyone has been through, this traumatic experience, wherever you are in the world."