A royal expert has claimed Prince Harry is now feeling "embarrassed and awkward" following his and his wife Meghan Markle's explosive interview with Oprah Winfrey.

Duncan Larcombe, author of Prince Harry: The Inside Story, knew Harry, 36, after spending 10 years as a royal editor.

He claims Harry will regret his decision to walk away from the royals and has since felt "nostalgic for his old life".

Larcombe highlighted Harry's "hot-heated" nature as a reason he agreed to air his wife's frustrations with the royals in a tell-all interview broadcast around the world.

The expert told Closer magazine: "Harry was clearly hurt and angry about Meghan's experience with the royals — and used the interview to get it out.

"But after returning home, I've no doubt he's been feeling embarrassed, regretful and awkward.

"He's now facing the consequences. I believe he'll regret that interview — and maybe his decision to leave the royal family."

"He's in for a very difficult ride. There could be tough times ahead." 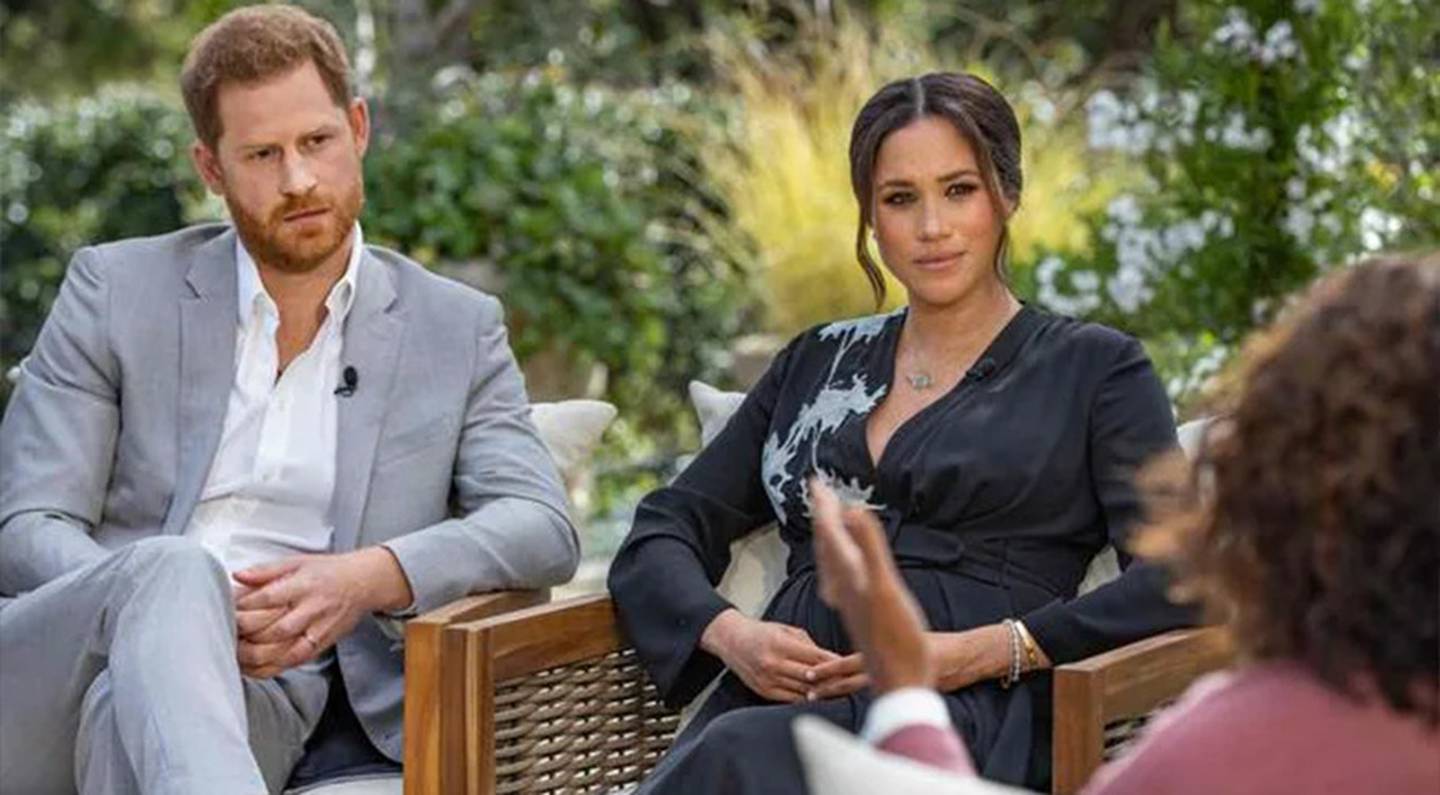 The shock interview alleges their son Archie wasn't made a prince due to concerns about "how dark" his skin would be when he was born.

Meghan also claimed she felt suicidal and "didn't want to be alive anymore" after joining the royal family.

It's not the first time Harry has showcased his hot-heated nature.

Larcombe revealed Harry "flew off the handle" at Peter Phillips' bucks night after being signed off by William and Harry to cover the event.

He claims William invited him inside for a drink, but Harry believed he had snuck in and lost his cool at the royal editor.

"He's a hot-headed guy, he acts on his emotions.

Harry flew back to the UK for his grandfather Prince Philip's funeral.

But he has since been shocked at the "frosty reception" he received from family upon his return to the UK, insiders claim. 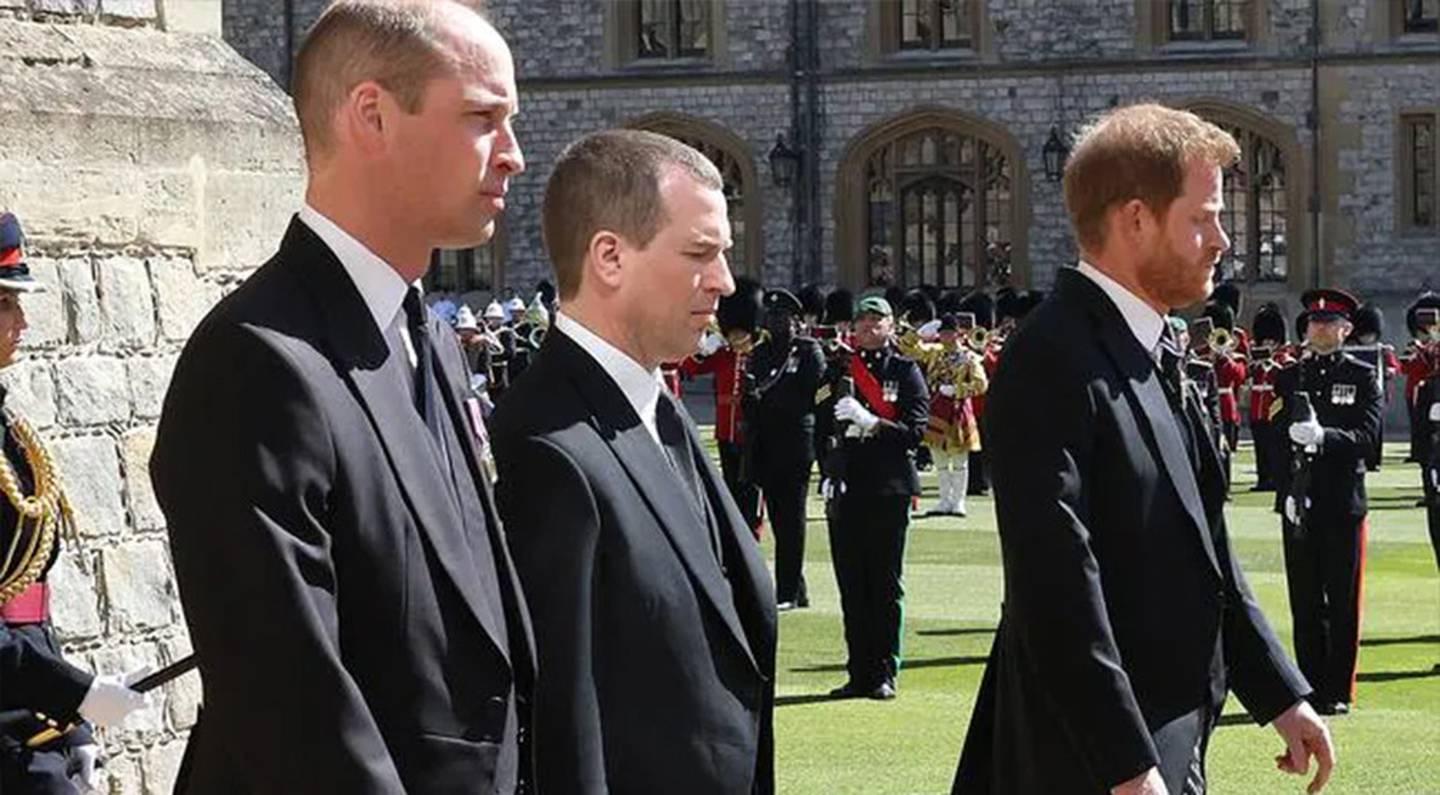 Harry is weighing up whether to cancel a planned return to the UK in the upcoming summer due to a "very, very cold reception" at Philip's funeral.

Royal commentator Russell Myers claims Harry may make an "excuse" to not attend the unveiling of a statue dedicated to his late mother Princess Diana.

"Some quarters of the family did give him a frosty reception and perhaps that did shock him somewhat," Myers said on talkRADIO.

"I read that some quarters of the royal family literally just blocked him and didn't even talk to him."

One so-called "excuse", Myers said, is the timing of the expected birth of his second child.

"His intention is to come back. One may wonder, if his wife has just had a baby, I'm sure he could jump on a private jet and make a flying visit.

"But, will it be a convenient excuse so he doesn't have to come back and face the family?"