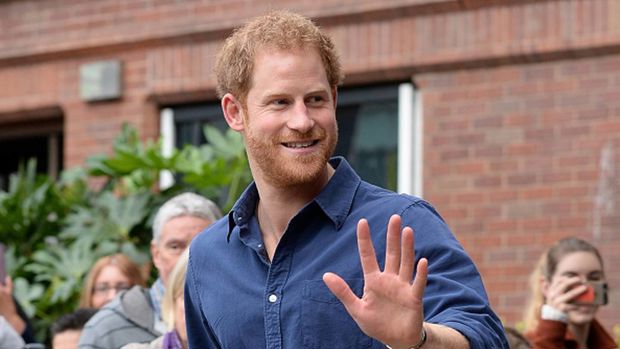 Prince Harry is writing a memoir that will tell the "wholly truthful" story of his life.

The Duke of Sussex has announced he is set to release a book that will be a "first-hand account" of his life so far and will see the prince touch on the "mistakes" he has made and the "lessons" he has learned.

In a statement, he said: "I'm writing this not as the prince I was born but as the man I have become.

"I've worn many hats over the years, both literally and figuratively, and my hope that in telling my story - the highs and lows, the mistakes, the lessons learned - I can help show that no matter where we come from, we have more in common than we think.

"I'm deeply grateful for the opportunity to share what I've learned over the course of my life so far and excited for people to read a first-hand account of my life that's accurate and wholly truthful."

Harry, 36, has been writing the book alongside ghost-writer J.R. Moehringer, and the as-yet-untitled memoir is being published by Penguin Random House.

A blurb from the publisher stated: "In an intimate and heartfelt memoir from one of the most fascinating and influential global figures of our time, Prince Harry will share, for the very first time, the definitive account of the experiences, adventures, losses, and life lessons that have helped shape him."

The description went on to say Harry’s book will cover his "lifetime in the public eye", as well as "the joy he has found in being a husband and father".

Random House has confirmed the book is set to be published globally in "late 2022", but there is no exact release date as of the time of writing.

The publisher also revealed that Harry will be donating all the profits of the book to charity.