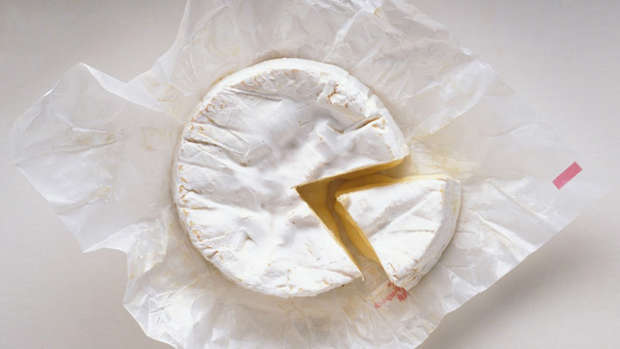 The world is running out of camembert.

Yep, the beloved soft cheese that has been a staple on cheese platters for centuries may become a thing of the past.

According to Bloomberg, 360 million wheels of the stuff are produced each year in France.

But out of all those thousands of cheese wheels, only four are actually the real deal.

Genuine camembert, aka the real-deal stuff from Normandy in France, has to undergo a strict process for it to be PDO (French Protected Designations of Origin) certified.

Bloomberg reports: "A PDO Camembert de Normandie must be made with unfiltered raw milk with a fat content of at least 38 per cent that comes from cows from France's northern Normandy province, fed under strict conditions - grass and hay from local pastures. The milk must be hand-ladled in four or more layers into specific moulds. Milk is transported no farther than the distance that cows can slowly dawdle in search of a fresh blade of grass."

But why’s it getting so rare?

Small farms are being taken over by big cheese makers who are looking for ways to make the process quicker and cheaper. They take shortcuts, like swapping out raw milk for pasteurised variations, which render the cheese 'unauthentic.'

It's utterly devastating but the mass produced camembert will never come close to the genuine stuff.