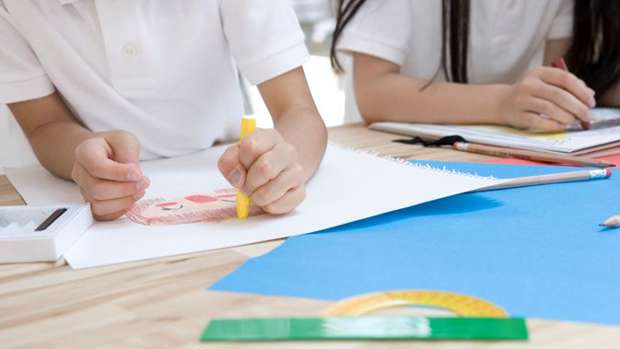 About 10 per cent of the population is left-handed. The rest are right-handed.

As we all know, until relatively recently, being left-handed was stigmatised with it being viewed as an abnormality or sign of weakness.

But, of course, there’s nothing wrong with being left-handed.

In fact, being a lefty comes with some pretty cool physiological and neurological differences ...

Lefties tend to have faster connections between the right and left hemispheres of the brain, which leads to quicker information processing.

25 per cent of Major League baseball players are lefties. Why? It may be because they tend to have faster reaction times, as a study found. Studies have also found that lefties seem to have an advantage in interactive sports, such as boxing, tennis and baseball ― but not in non-interactive sports, like gymnastics and diving. It’s possible that because of their different physical orientation and movements, lefties are able to throw off right-handed opponents, who are used to going up against other righties.

A study found that for lefties, motivation was associated with greater activity in the right hemisphere of the brain, while the opposite was true of right-handers. This has important implications in caring for anxiety and mood disorders, which are sometimes treated using brain stimulation to increase activity in the left hemisphere.

Lefties may be more creative thinkers

Many studies have suggested a link between left-handedness and creativity. Lefties are seemingly better at divergent thinking (the ability to think of many solutions to a single problem). Another possibility is that the brains of lefties have a more highly developed right hemisphere, which has been suggested to be more involved in creative thinking.