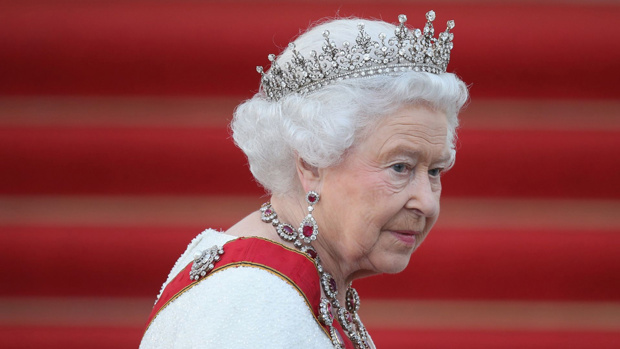 Her Majesty's Platinum Jubilee is set to take place next month and she has made the decision to exclude her son from the royal event.

Speaking to the Daily Mail, royal experts have said the decision proves "there is no way back" for the disgraced prince and excluding him from the major royal event is a powerful symbolic snub.

"Andrew must surely realise that there is absolutely no way back for him," royal author Richard Fitzwilliams told the publication.

"This clarifies matters, and it was essential to do so as his involvement in any event is so damaging for the reputation of the royal family."

Additionally, biographer Tom Bower said the Duke had been "ordered to disappear".

It was also revealed the Duke and Duchess of Sussex will be barred from the balcony despite their announcement confirming they will be in Britain for the jubilee.

The balcony appearance will happen at the same time as the RAF flypast during the Trooping the Colour event and will mark the start to the long weekend dedicated to celebrating Queen Elizabeth's 70 years on the throne.

Fitzwilliams said it was important for the Queen to make it clear the disgraced prince was no longer a visible part of royal life.

"There has been endless speculation as to which members of the royal family will appear on Buckingham Palace's iconic Balcony after Trooping the Colour this year," he said.

"Balcony appearances are a tradition that date back to Queen Victoria and one that commands worldwide attention.

"The Queen has now clarified this, which will put an end to the endless rumours which have been swirling around regarding the possible appearance of the Sussexes and of Andrew.

"He is in disgrace and should most emphatically not appear. It is extremely important that this has been clarified."

Despite the snub, a source told the Daily Mail Prince Andrew and other family members including his daughters Beatrice and Eugenie will still be invited to other Jubilee events.

"We've always made that clear and they are likely to be at public events."

The news comes after Prince Andrew was stripped of his Freedom of City of York title last month. However, he continues to retain his Duke of York title because of the Queen's protection.

The removal of Andrew's title follows the lead of many authorities, institutions and schools who have chosen to distance themselves from the prince following his civil case settlement with Jeffery Epstein's sex trafficking victim Virginia Giuffre.

This article was first published by the NZ Herald and republished here with permission.