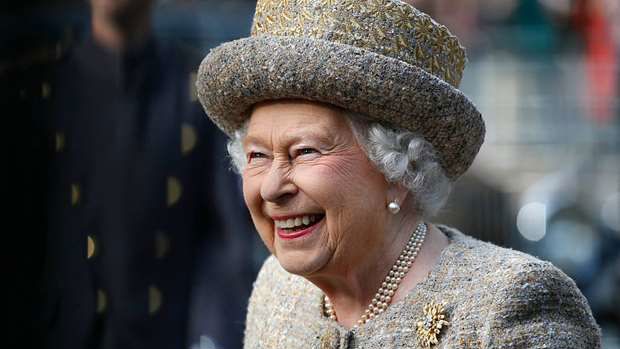 The royals have shared their secret recipe for the Queen's Christmas pudding - but one ingredient may surprise you.

"Today is Stir-up Sunday: traditionally the day when home cooks 'stir up' their Christmas pudding mixture on the Sunday before the Advent season - and the countdown to Christmas - begins," the caption reads.

Beer was traditionally used in the UK in Christmas pudding, which developed from a porridge dish called frumenty, writes the Daily Mail.

In the late 16th century, frumenty evolved into plum pudding with added dried fruits, eggs, breadcrumbs, and spirits and beer for flavour.

UK chef Richard Corrigan said the addition of beer was surprising - and had some other tips to make the perfect Christmas pud.

Head chef at London restaurant 12:51 James Cochran said the use of beer was "intriguing".

"So unexpected in a royal pudding! But that leads me to think that they would enjoy my own personal take on a classic with inspiration from St Vincent in the Caribbean.

"Mine uses tropical dried fruit of pineapple, coconut, mango and sultanas and I like to feed the fruit with a caramelly based rum like Merser rum. I think with her penchant for the Caribbean, Princess Margaret would have loved this version." Last year the royals shared snaps of the Queen, Charles, William and George whipping up a Christmas pudding together.

And royal fans were very enthusiastic to try out the recipe for themselves.

"That's cool that you're lending out your precious recipe to everyone. What a lovely Christmas gift to all, thank you," one commented on Instagram.

How to make the Royal Family's Christmas pudding

This article was first published on the NZ Herald and republished here with permission.