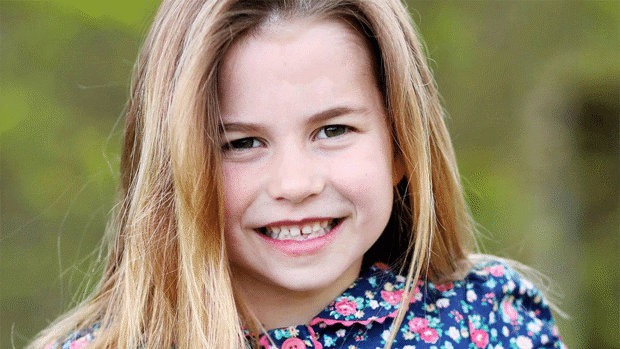 In a beautiful new image released by Kensington Palace, Princess Charlotte shows a striking resemblance to her father, the Duke of Cambridge on her 6th birthday.

The sweet image was taken by her mother and keen photographer, the Duchess of Cambridge in Norfolk. The Duchesses iconic pictures have become a staple in marking her children's special birthdays.

Princess Charlotte is well known for her mischievous nature and face-pulling in official photos. However, the latest picture is quite the contrast, with Charlotte smiling sweetly at the camera while wearing a pink and blue floral dress. 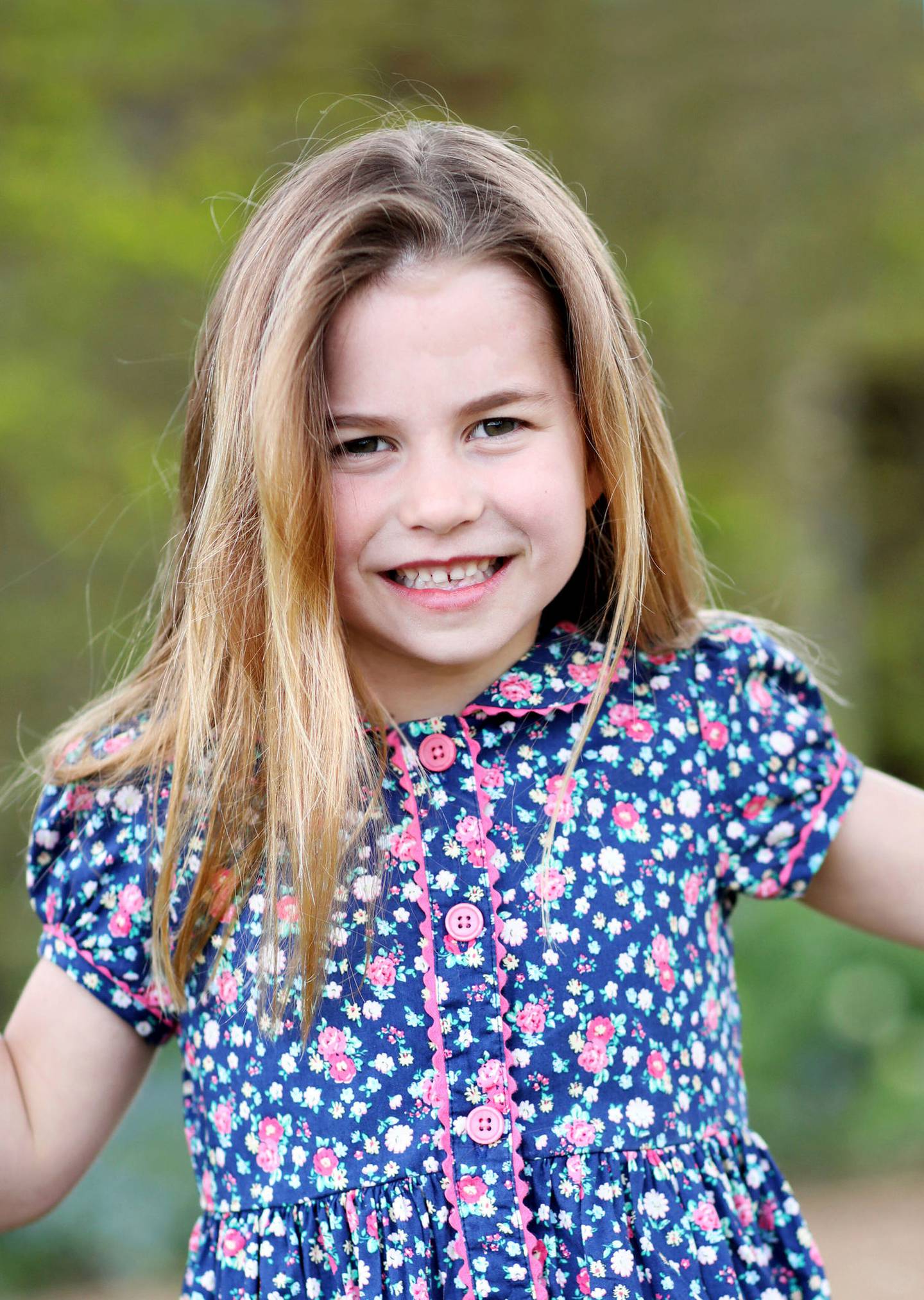 Her undeniable resemblance to father Prince William can also be seen, but the long flowing hair perfectly resembles mother Kate.

The Cambridges chose not to share the photograph on their social media channels, as is usual practice on their children's birthdays because the family are joining the sports boycott of social media platforms in protest of racism and abuse.

The new photo comes after the couple took to social media to mark their 10th wedding anniversary with the release of a special family video taken last year near the family's home in Norfolk.

"Thank you to everyone for the kind messages on our wedding anniversary," the Duke and Duchess wrote in a message accompanying the footage, which was taken by Will Warr.

"We are enormously grateful for the 10 years of support we have received in our lives as a family. W & C."

Her Royal Highness Princess Charlotte Elizabeth Diana of Cambridge was born at the private maternity Lindo Wing of St Mary's Hospital in Paddington, central London, at 8.34am on May 2, 2015.