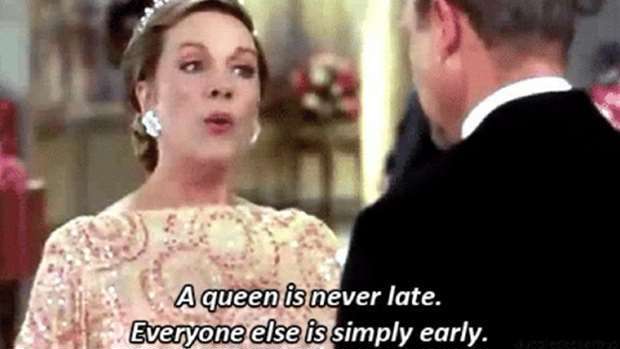 We all know that person who is always running late, hell, if you clicked on this article, you probably are that person! Well, next time your boss gives you a grilling for being late, explain that it's all part of your creative process, and you're more likely to succeed because of it (or don't, it could get you fired).

Science tells us that those who have a tendency to be tardy aren't necessarily running late due to laziness or disrespect, rather it could be down to multi-tasking. According to a study on punctuality, late people are more likely to be optimistic and hopeful, making them bad at judging time.

This lack of time awareness can be negative, however in the long run, it could be beneficial. Most late people look at the bigger picture and don't sweat the small stuff, making their outlook on life more positive, and in turn, focus on things that they find important, like creative ideas.

So being late is all down to your psychology and personality. Or you're just an a**hole, but ya' know, optimism.