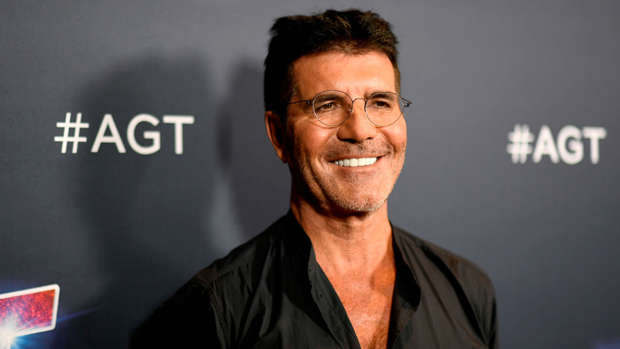 Simon Cowell was almost left paralysed after breaking his back in three places.

The 60-year-old star was rushed to hospital on Saturday (08.08.20) to undergo a six-hour surgery, after falling off his new electric bicycle at his home in Malibu, California and insiders have revealed that Simon is lucky the injury was not even more serious.

Simon was with his son Eric, six, and his partner Lauren Silverman's teenage son Adam when the accident occurred.

A source told The Sun newspaper: "He was testing out his new bike with Eric and Adam and the power of it surprised him a bit. He fell back directly onto his back and immediately knew he was in trouble. He was in a bad way."

Simon reportedly missed damaging his spinal cord by one centimetre, with the source explaining: "It was a really, really bad fall - but he's very lucky to have escaped with the injuries he has. Had he damaged the spinal cord he could have been looking at life in a wheelchair, but thanks to the doctors he is hopeful of making a full recovery."

A spokesperson for Simon said: "Simon has broken his back in a number of places in a fall from his bike whilst testing a new electric bike in the courtyard of his home in Malibu with his family. He was taken to hospital where they operated overnight. He's under observation and is doing fine."
It was previously claimed that Simon could face months of recovery.

A source told the New York Post's Page Six: "It was a long surgery, they had to fuse his bones and implant a rod. But thank goodness he's going to be okay and will have a few months of recovery."