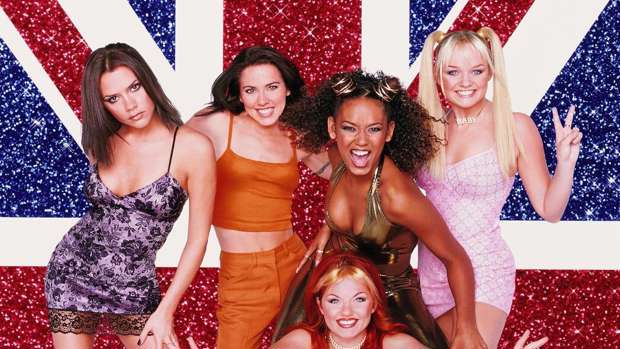 The Spice Girls could be reuniting next year to film a sequel to their hit 90s film Spice World, it's been claimed.

The girl band officially split in 2000, two years after Geri Halliwell left, and now they've reportedly approached a famed screenwriter to write a second film, according to the UK's Mirror.

Spice World came out in 1997, and the singers apparently want a sequel to be released next year to celebrate its 25th anniversary.

The project is being headed by Geri Horner (nee Halliwell), it's been claimed, as she's now managing the group. And fellow bandmates Melanie C, Mel B, and Emma Bunton are reported to be on board with filming a sequel.

They'll be hoping that Victoria Beckham will join them, in spite of her refusal to join them on their most recent reunion tour.

A source told The Sun they'd been talking about how to celebrate the film's anniversary and "are actively considering making a tongue-in-cheek sequel".

"They have approached a screenwriter who is considering working on the project and making tentative steps forward.

"It is still in the early stages but they are talking to established names in the business, which proves they are taking a big-screen comeback seriously."

The 1997 film shows the band in the lead-up to a huge performance at the Royal Albert Hall, with cameos from Meat Loaf, Sir Elton John, Richard E Grant and other stars.

It received poor reviews but fans loved it, with the film raking in more than £70 million ($135m).

The band's last reunion was in 2019, when they performed 13 shows in a sell-out stadium tour throughout the UK and Ireland.

The 46-year-old pop star raked in an eye-watering amount of cash thanks to the Spice World tour and her own solo shows, according to The Sun newspaper's Bizarre column, which cited new accounts for her touring company, Red Girl Media Ltd.