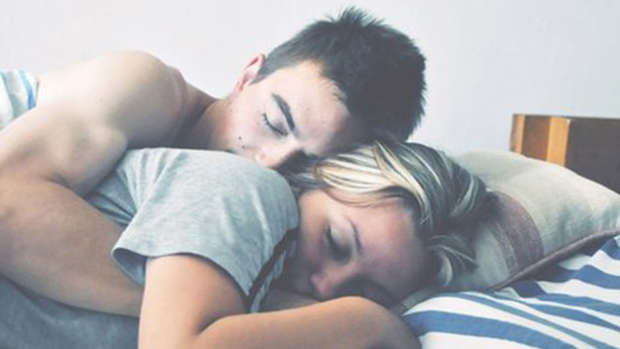 Because that’s when you’ve earned your stripes in the sack, obviously. And having ALL the moves matters.

A spokesperson from dating site, IllicitEncounters.com, who conducted the survey said: ’20-year-olds are having plenty of sex, but the 40-year-olds are actually enjoying it.'

’40-year-olds have fewer hang-ups than 20-year-olds, and more experience under their wing – they really know what they want out of their intimate life – and that’s great sex!’