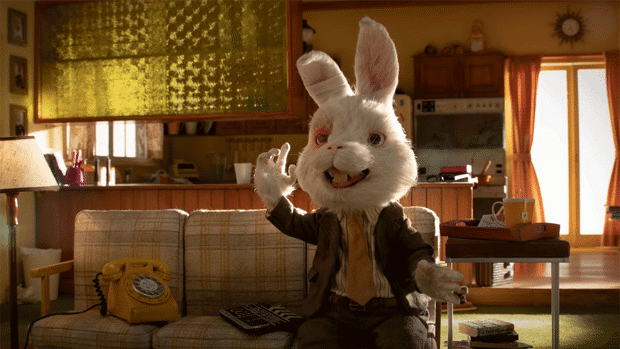 Leave it to Taika Waititi and Ricky Gervais to make viewers cry, even with humour.

The Māori filmmaker stars in a new campaign for The Humane Society of the United States and the short film was released this week. Comedian and actor Ricky Gervais voices the director of the short.

Waititi plays Ralph the bunny in the mockumentary-style stop-motion film. His character aims to raise awareness about the cruel impact of cosmetic testing on animals.

We see Ralph go through his day in good spirits despite having severe injuries and ailments due to his "job" as a "tester" for cosmetics. 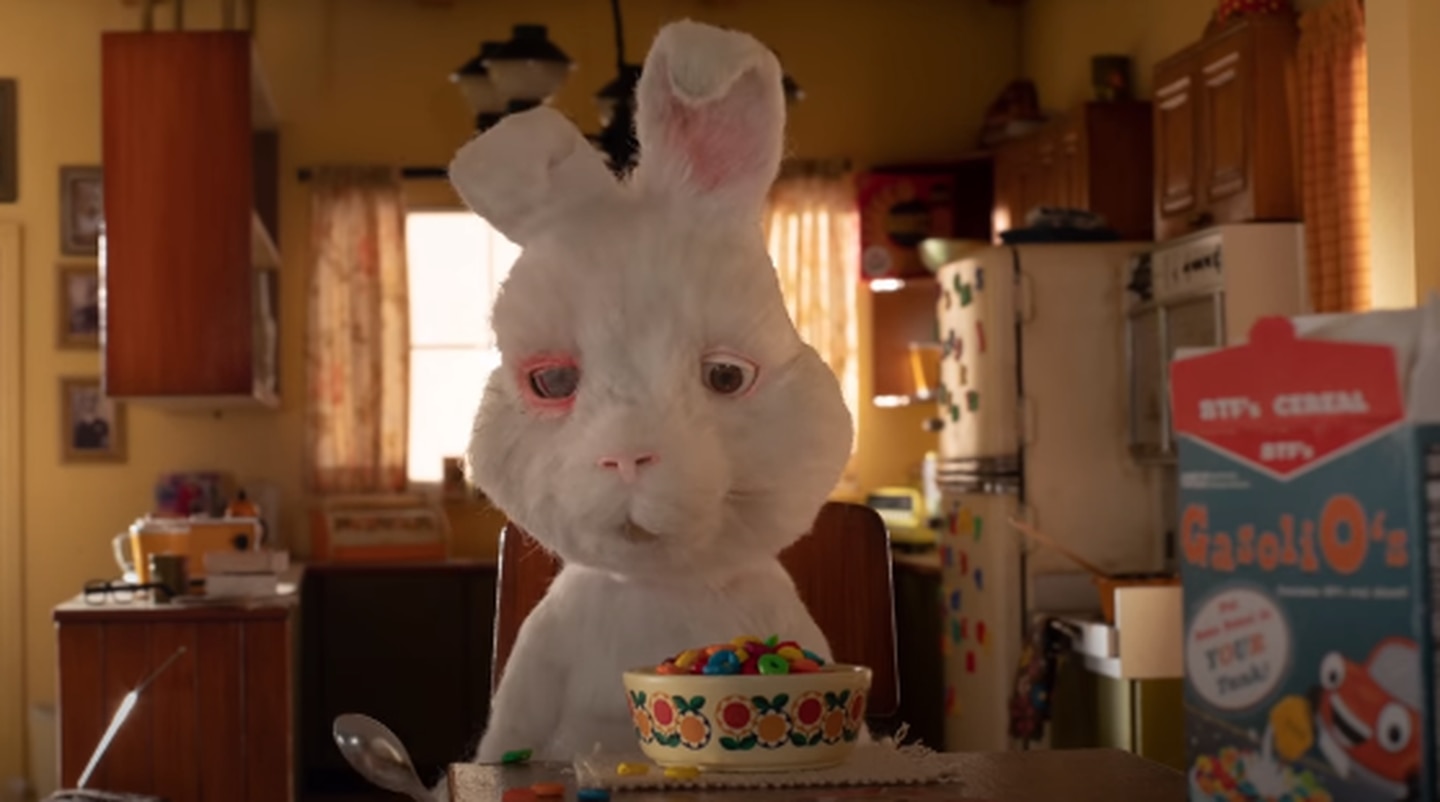 "I've had my fur shaved and have chemical burns down my back, kinda stings aye," Ralph admits while brushing his teeth.

"It's not a big deal, it only really hurts when I breathe or move around of whatever," he adds.

The short takes an emotional turn as viewers realise the full extent of Ralph's injuries as an animal-testing rabbit.

Speaking about his rabbit family, he tells the camera "they all died doing their job". 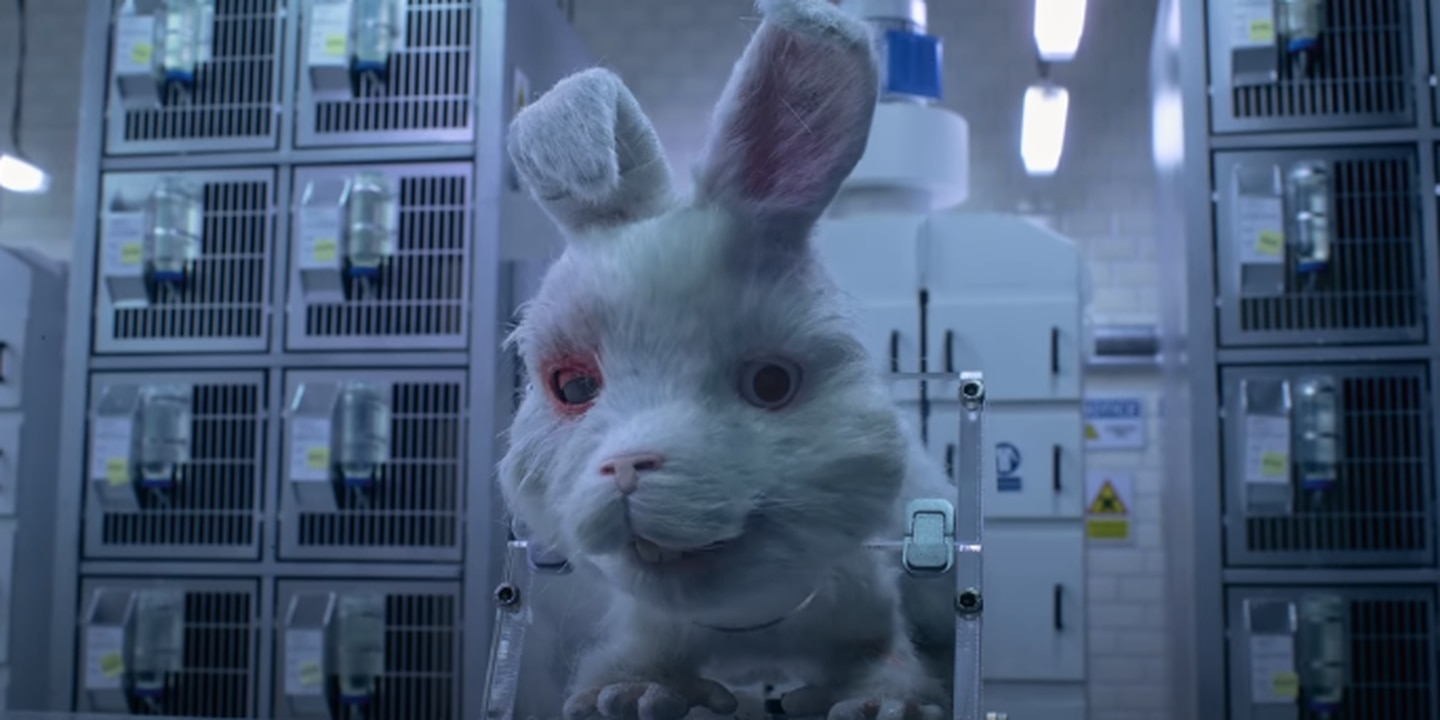 Ralph sheds a tear as a mysterious human hand plucks him out of his home to start his "work" as a tester.

"I know it looks bad, but the way I see it, I'm doing my job if just one human can have the safer illusion of a lipstick, or a deodorant," Ralph says from his enclosure.

His neighbouring bunnies ask why a camera crew is following him around.

"They just following me around, making a documentary or something," he tells them.

The other rabbits plead: "Can you ask them to get us out of here? I don't want to die man!"

A syringe drips a liquid into Ralph's eye and he screams in pain before the camera cuts to Ralph with multiple injuries. 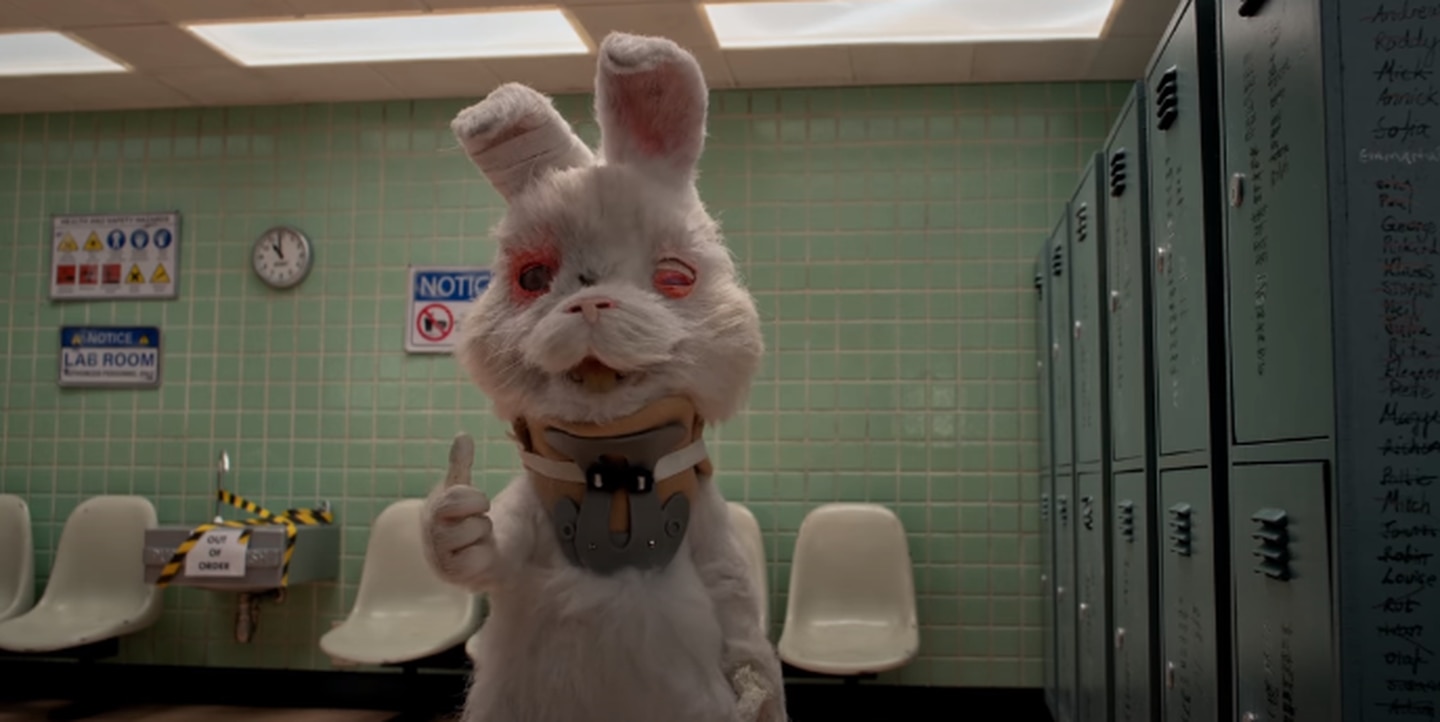 "I'd just like to say to everyone out there still buying animal-tested cosmetics like eyeliner, shampoo, sunscreen, pretty much everything in your bathroom ... well without you and countries that allow animal testing, I'd be out of a job."

The documentary-style short is part of the #SaveRalph campaign, a global effort that hopes to put the end to testing on animals.

Waititi shared the short on Instagram and called the practice of cosmetic testing on animals "gross" and "archaic".

"Let's work to save animals like Ralph by signing @hsiglobal's petition to stop animal testing."

Spencer Russer directed the movie, and as well as Gervais and Waititi it features stars Olivia Munn, Zac Efron and Pom Klementieff.

Watch the full short film below: