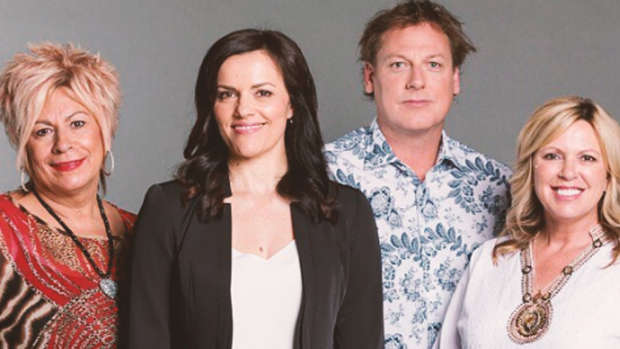 We're all familiar with Sensing Murder... the show that turned New Zealand psychics into detectives to solve some of the hardest cold cases in the country.

It brought Kelvin Cruickshank, Deb Webber and Sue Nicholson into the homes of Kiwis on a weekly basis.

But there's one question we want to know.

And that is how many cases have since been solved?

Internal emails sent to the police through the Official Information Act has revealed that of the 39 episodes filmed over more than a decade, not one had provided useful information leading to a solved case.

That's right. A total of zero cases have been solved.

A spokesman for the Police National Headquarters said that any information police received would be assessed to see if it had any relevance, with media coverage possibly creating new information. However, as far as they are aware, there has not been any information released from the show that has assisted in any of the investigations.

So there you have it.

No matter how accurate the psychics might be, it turns out there is still more information needed to solve some of our country's most chilling cold cases.