Elisabeth Moss says season four of The Handmaid's Tale will "fulfil a lot of promises".

The 38-year-old actress - who plays June Osborne in the drama series - hinted that fans will see characters go to "places they’ve never gone before" in the upcoming series that returns next week.

Appearing on The Tonight Show with Jimmy Fallon, she said: "I do feel like we have built something over the past three seasons that quite rightly needs to be kind of fulfilled, and I think that we do that this season, with season four.

"We kind of fulfil a lot of the promises that we’ve made over the last three years, and we really get to see, not just June, but a lot of these characters really go to places they’ve never gone before and change dramatically. And it’s a huge season, which, of course, we chose to shoot during a pandemic, as you do." 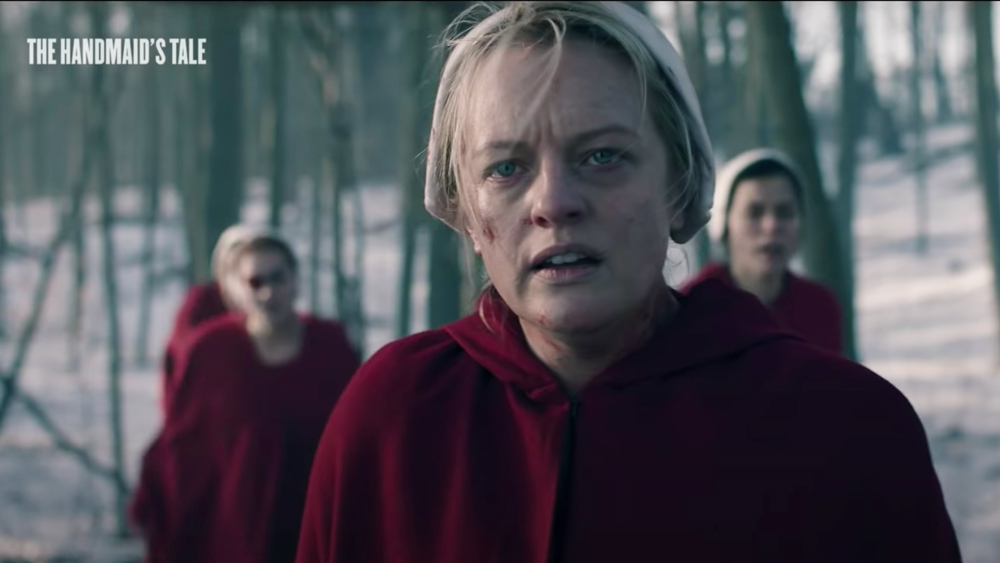 The cast had to postpone filming due to the coronavirus pandemic but when they returned, Moss was called upon to direct a number of episodes due to a lack of crew on set because of social distancing guidelines.

She explained: "I chose episode three that was going to be my directorial debut, before COVID, and started [filming] it. Then, we shut down for the six months, and then all of a sudden, I did that episode, I did two more - I did episodes eight and nine. Because nobody else was there a lot of the time, the directors. If a director finished their work and left, and they didn’t want to come back and quarantine for two weeks, somebody had to direct it. 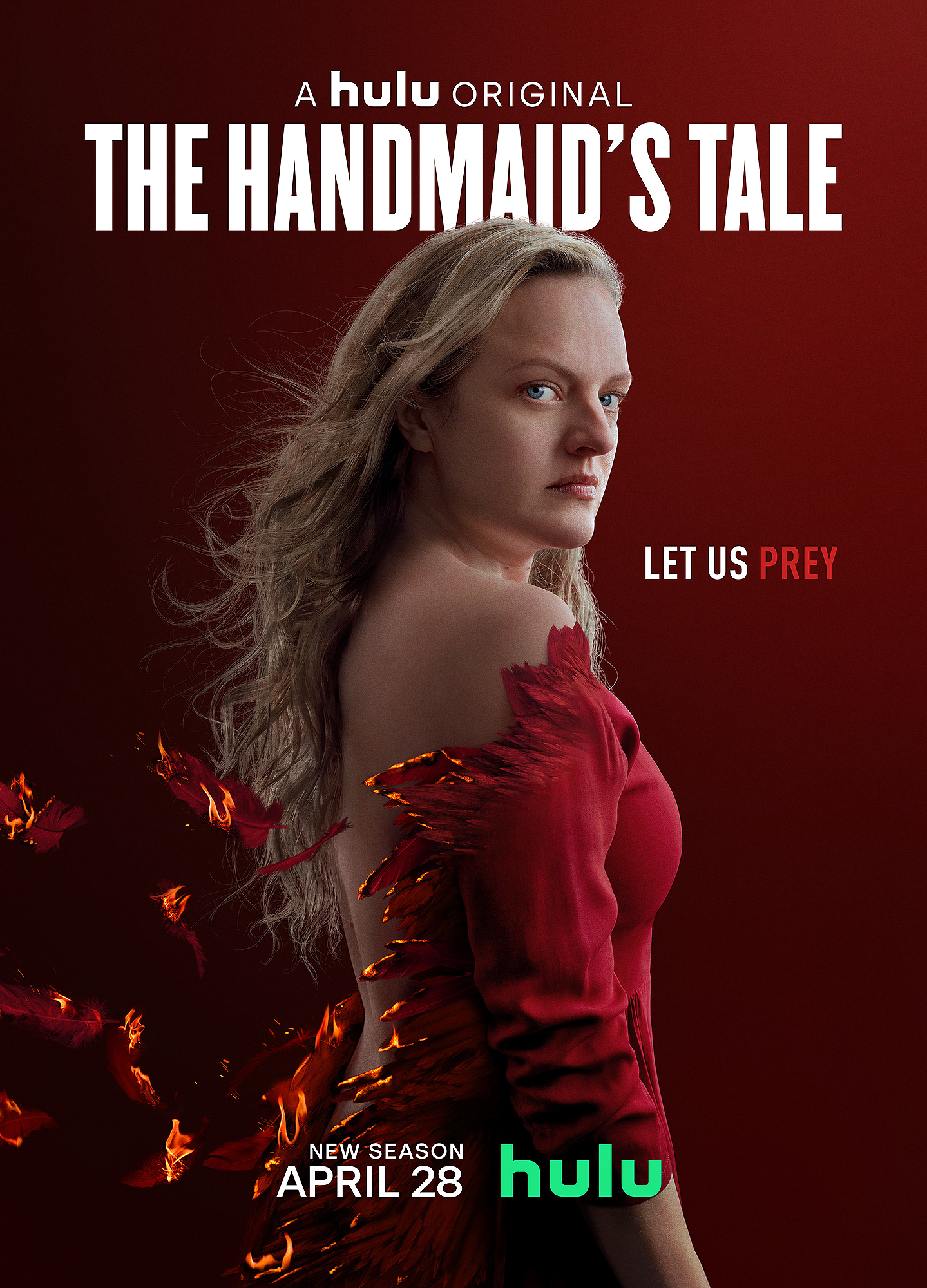 "So all of a sudden, I was the director on hand. And it would be like, 'Lizzy, we’ve got this drone shot we need you to do. Would you mind just running out and grabbing that?' But by the end, we were joking that I was just going to be this journeyman director now, off to do my ninth episode of Law & Order, just clocking in and clocking out."

The Handmaid's Tale season four will be available in New Zealand on Neon from April 29.