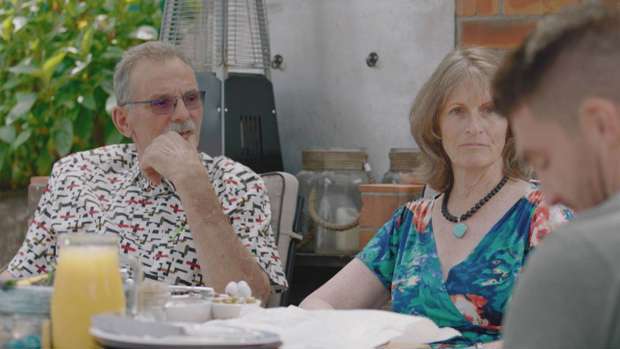 Welcome back to what you missed on The Bachelorette.

We kicked things off with Lesina forcing Logan to do a bungee jump even though he's terrified of heights - because apparently as there are not enough lads left for this to continue as a dating show, it's now rebranded as Fear Factor.

"If Logan doesn't jump today I would really question his interpretation of himself being a crazy guy and I'd be a bit disappointed," said Lesina / Joe Rogan. 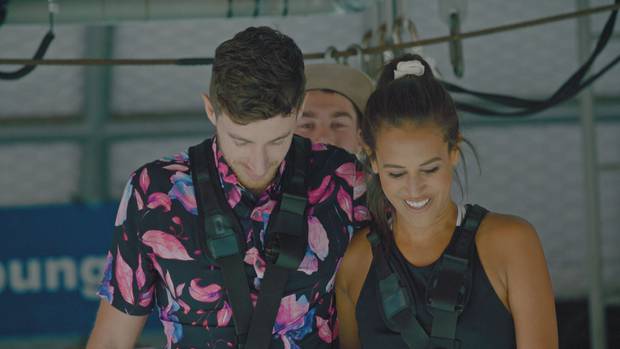 After he flung himself off Auckland's Harbour Bridge and proved FEAR is not a FACTOR for HIM, he took Lesina home to meet his family where his sister grilled her on all the hard-hitting questions like "Which Friends character are you?"

I'm sure it will also come as no surprise to you that Lesina is 100 per cent an "uptight Monica".

Meanwhile down in Wanaka, Lily was Hometown visiting / Fear Factoring with Richie who whisked her away to skydive out of a plane, super chill and super low-key. 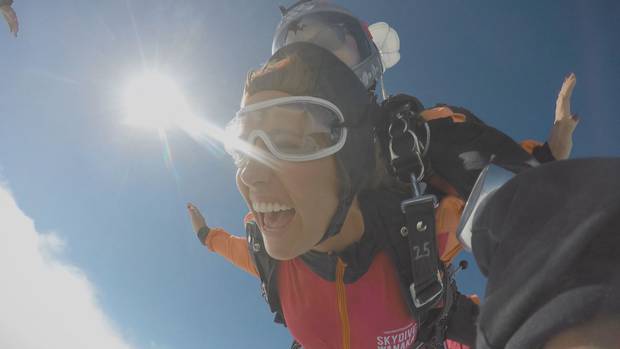 He then introduced her to his brothers who grilled them about their age difference, but Lily reassured the lads that she doesn't have daddy issues - she's just a woman after my own heart and loves an older gentleman.

She then jaunted off to Hawkes Bay for Quinn's Hometown visit and Fear Factor date, which was, unfortunately, a bit of an adrenaline let-down after her skydive because he just took her for a lap around the racetrack, snooze.

She also admitted she's worried there's "something missing" with Quinn, and that she doesn't want to take him away from his life in HB – which sounds like an absolute yarn to me, so watch this space. 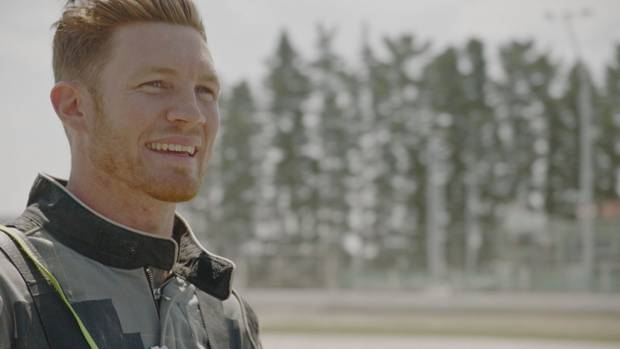 Meanwhile, Lesina had trotted off to Tauranga to meet Unravelling Aaron's family, and this is where things got absolutely hectic.

When introducing your parents to your girlfriend, you'd usually expect them to whip out your adorable baby photos and adorable anecdotes – but not the McNabbs, eh. 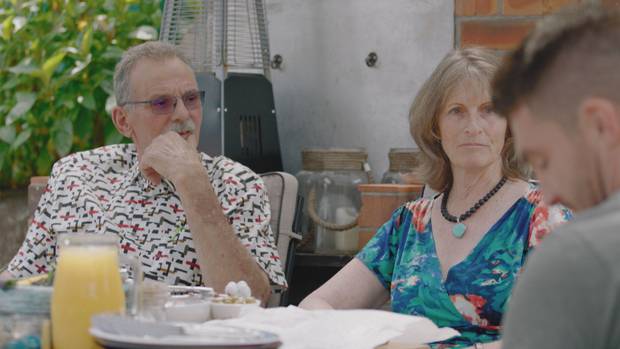 Aaron was naturally super jazzed at the glowing endorsement from his father.

"THEY'RE TRYING TO THROW ME UNDER THE BUS, THE BASTARDS!"

Incredible. What I wouldn't give to watch the McNabbs on Gogglebox.