Let's face it, every Kiwi kid grew up watching 'Barney'!

It truly was the best children's TV show, with a friendly purple dinosaur and great sing-a-longs.

But have you ever wondered who was behind the costume? 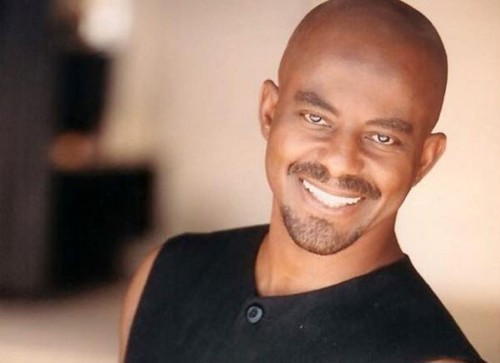 David is the man who played Barney for 10 years - and he has recently revealed what life was like inside the dinosaur suit.

Speaking to Business Insider, David shared that the Barney suit can get up to 49 degrees inside and the heat made him "sweat profusely".

"Sometimes, when they took a break, I put a fan in the mouth, I'd sit down on an Apple box, and I'd put my hand on my knees, and I would just close my eyes. So I would literally meditate," he said.

He also said the suit was difficult to manoeuvre, and that he had to glue sneakers on his feet in order to move around.

"It's a T-rex, so you're basically just up to your elbows in being able to move. Also, Barney's feet were huge. Now I did have some sneakers inside that were glued to the bottom of the feet," he revealed.

"The head doesn't come off. The head doesn't swivel ... And when Barney's mouth is closed, I can't see anything. So what I would literally do is I would walk around my apartment as if I was blind.

"I would close my eyes, and I would try to feel energy. And try to feel the energy of anything that was around me."

Despite these conditions, he explained that he did enjoy playing Barney.

"On the inside, it almost to me seemed like I was playing the drums… But the key of it all was having fun because if it wasn’t for the fact that you’re having so much fun and so much joy then it could have been a cumbersome situation."