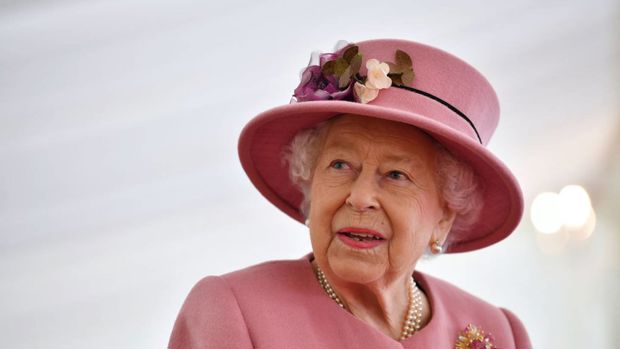 Queen Elizabeth has marked her 95th birthday today by thanking the public for their well-wishes and condolences following the death of her beloved husband Prince Philip.

The monarch released a touching statement full of gratitude for her supporters, who joined her in mourning her husband of more than 70 years after his passing two weeks ago.

"I have, on the occasion of my 95th birthday today, received many messages of good wishes, which I very much appreciate," her statement read.

"While as a family we are in a period of great sadness, it has been a comfort to us all to see and to hear the tributes paid to my husband, from those within the United Kingdom, the Commonwealth and around the world.

"My family and I would like to thank you for all the support and kindness shown to us in recent days. We have been deeply touched, and continue to be reminded that Philip had such an extraordinary impact on countless people throughout his life."

The royal family also shared a sweet photo of the Queen along with a birthday tribute.

"She was the first child of The Duke and Duchess of York, who later became King George VI and Queen Elizabeth.

"This year Her Majesty remains at Windsor Castle, during a period of Royal Mourning following the death of The Duke of Edinburgh."

Over the weekend the royal family gathered in a group of just 30 to mourn the life of the Duke of Edinburgh in a Covid-safe ceremony, and now the Queen is celebrating her milestone birthday alone for the first time in 73 years.

The Queen's birthday celebrations will also be a pared-back affair this year.

It's expected that the Queen will be spending time with a small group of family members to celebrate her birthday, although Prince Harry is said to have already flown back to LA.

A new birthday portrait of the monarch will not be released this year, as she is still in her official mourning period.