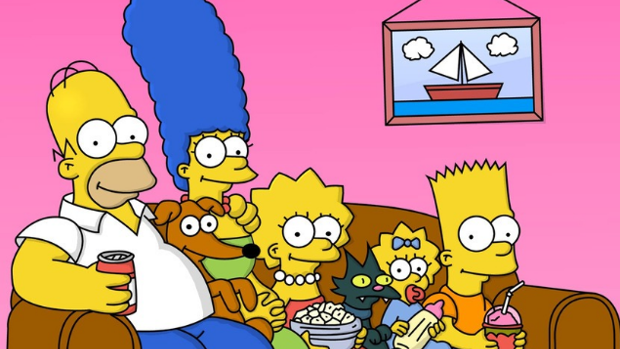 The Simpsons boss Al Jean wants the show to end as a "continuous loop".

The 60-year-old showrunner would love to make references to the very first episode of the hit animated comedy - which aired on December 17, 1989 - if he “had” to plug the plug on after 33 seasons and counting.

He told the Radio Times magazine: "I mentioned that there would be an ending where the last episode, they’d be going back to the Christmas pageant from the first episode so that the whole series was a continuous loop.

At the moment, Al - who has been with The Simpsons since the beginning along with the creator Matt Groening after first starting as a writer - has no plans to end the show as it is "doing really well" across the world while streaming on Disney+.

Al added: "To be honest, the talk of ending, especially as we’re doing really well on Disney+ in the U.S. and the U.K. and other countries in the Americas, I don’t see anybody going, ‘Let’s wrap it up, or figure out how to get out of it’ at the moment.'"

The programme has followed Homer Simpson, his wife Marge and three kids, Bart, Lisa and Maggie, in their life in Springfield.

After the 700th episode premiered, Al had already "calculated" how to get the show to the 1000th episode landmark.

He revealed his working out: "That’s 12 more seasons."

Al outlined how he would be "happy" to be involved in the process to hit that milestone, despite admitting it would not be a "hop, skip and a jump."

Currently, there are plans for a 34th season of the show, meaning there will be new episodes until at least 2023.