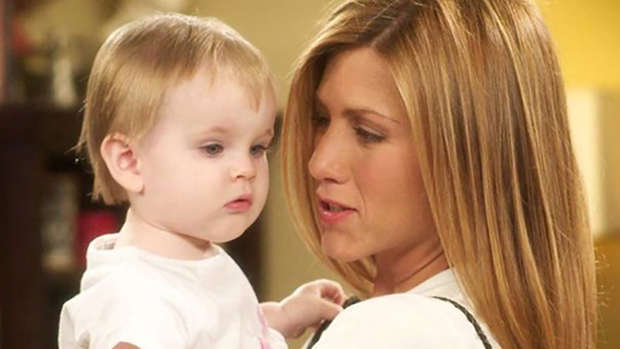 Are you ready to feel super old?!

While we still can't believe it's been 14 years since 'Friends' finished filming in 2004, it shouldn't come as too much of a surprise that the younger cast members have grown up quite a bit.

If you were a fan of the hit sitcom, you'll definitely remember Rachel and Ross' baby Emma ... you know, the one who liked "big butts"?

Yep, they're all grown up and still acting.

Since 'Friends', the pair have starred in various TV shows and short films, and they've just been cast in their first feature film, 'Us', starring alongside Elizabeth Moss, Lupita Nyong'o and Winston Duke.

Details for 'Us' have still not been released, but it's been described as a "social horror-thriller".