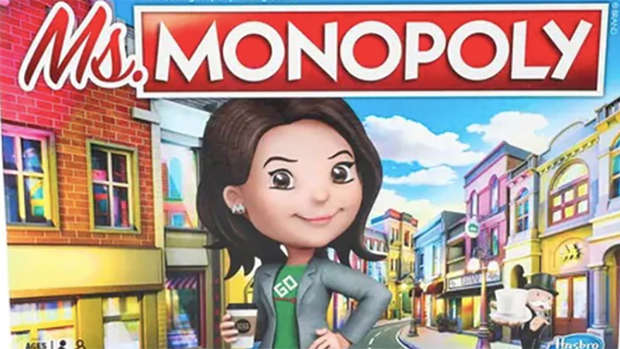 The world's most famous board game is getting a feminist upgrade.

Hasbro has announced the launch of "Ms Monopoly", the feminist version of the classic Monopoly game.

In this new version, female players get more money.

According to Hasbro, the new game is all about celebrating women's empowerment.

It will be the first time in Monopoly history that a new mascot will feature in the cover. In this new version, women will collect 240 Monopoly dollars when they pass "go". Male players will still only collect 200.

Hasbro says it is a "fun new take on the game that creates a world where women have an advantage often enjoyed by men".

"But don't worry, if men play their cards right, they can make more money too," the company said in a statement.

As part of its efforts to empower women, the game has some other twists in store: instead of buying property, players will invest in inventions created by women.