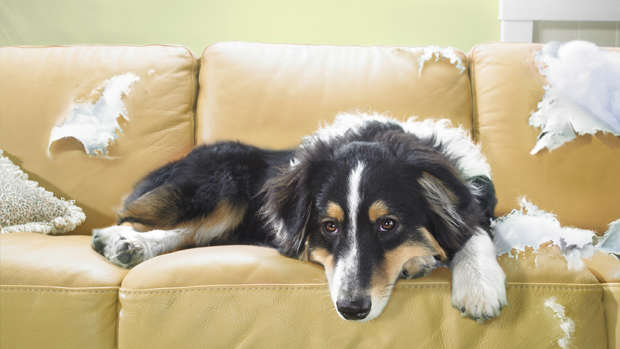 Apparently, dogs named 'Max' are the ones that cause the most mischief, and will find themselves in the dog-box more often than not for chewing shoes and causing general mayhem.

Labradors also feature on the list, for the same reason - their abundance of energy makes them a threat to everything in a house.

But before we name and shame every breed, here are some stats...

So without further ado, here are the ten naughtiest dog breeds: