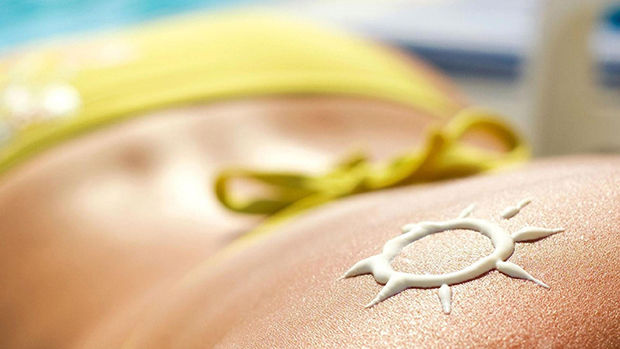 New Zealand's melanoma cancer rates are among the world's worst.

But worryingly, some of the sunscreens available to Kiwis are failing to live up to efficacy claims.

Consumer NZ says its latest test of sunscreens highlights the need for mandatory standards for products in New Zealand.

Out of the nine sunscreens tested only six met their SPF and broad-spectrum label claims.

While Banana Boat's sunscreen didn't meet its SPF50+ claim, it did still have high protection result of 40.4.

Broad-spectrum sunscreens filter both UVA and UVB rays, which both contribute to skin cancer risk.

Consumer NZ senior writer Belinda Castles says while the sunscreens might still offer protection, it's an issue if it's not as much as the brand claims.

"It's important that New Zealanders can make informed choices this summer and trust label claims. The Australian and New Zealand sunscreen standard is voluntary in New Zealand, which means products sold here could meet other standards - such as those in the US or EU - or may not have been tested at all," Castles said.

Some sunscreens are still being tested by Consumer NZ, as lockdown restrictions have delayed some procedures.

Sunscreens that met their claims in 2021:

Sunscreens that failed to meet claims in 2021: