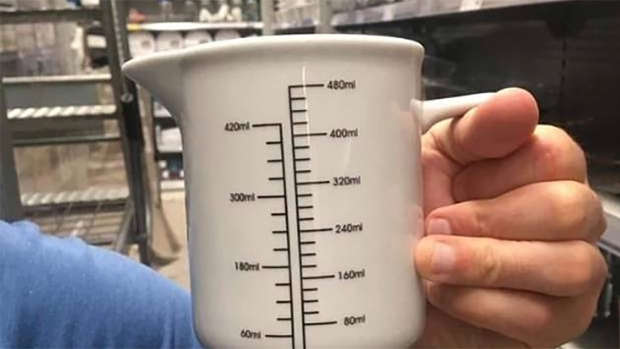 The ridiculous designs were shared on a Subreddit forum with 1.7 million members.

A user from New Zealand shared an image of an opaque measuring cup that is obviously unable to fulfil its function. Some Reddit users commented that the measuring tool must be a "novelty", but the Kiwi user assured that he found the product in the "housewares" section of a shop, "next to functional measuring cups".

The shared photos included unusual design flaws in homes such as two ceiling fans with one blocking the other from spinning, a power outlet stuck behind a radiator, and lift buttons with a random choice of numbers and letters for each floor. 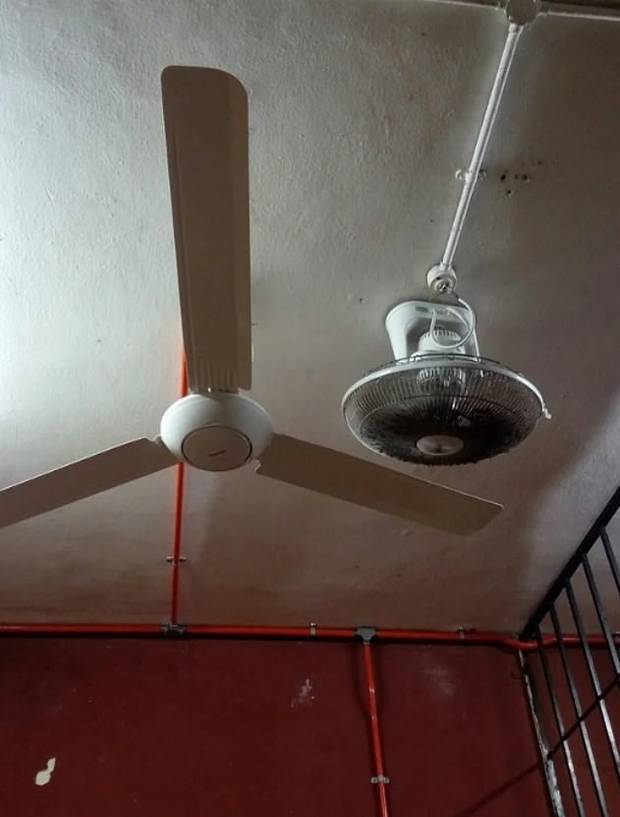 A Redditor from Malaysia shared a snap of two ceiling fans that block one another from spinning. Photo / Reddit A power outlet is stuck behind a radiator. Photo / Reddit 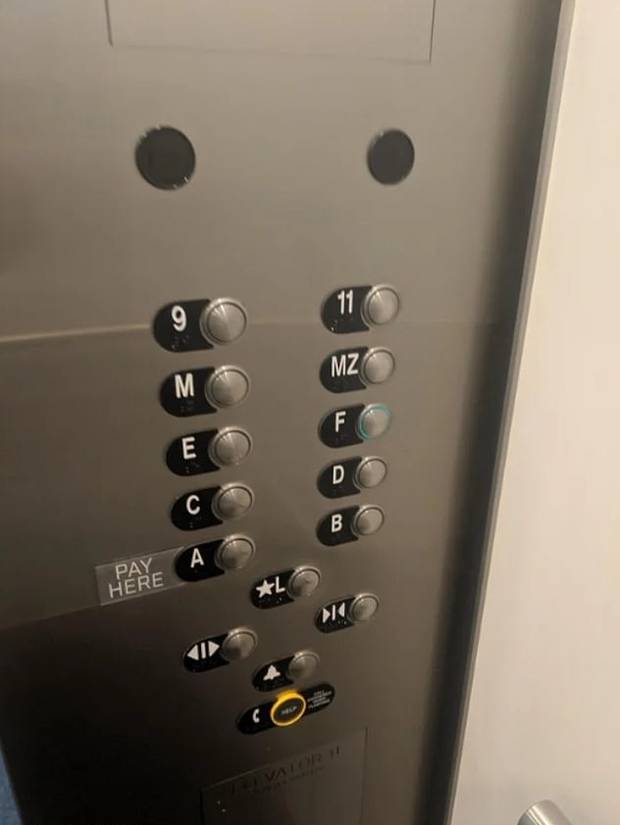 This lift uses an unconventional order of numbers and letters for each floor. Photo / Reddit

One user shared a confusing picture of a light switch installed behind a stair rail.