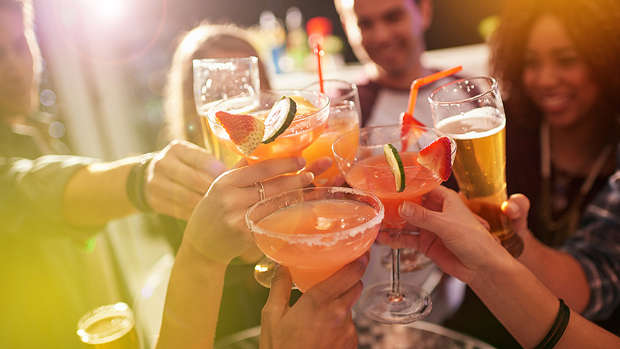 A new bar has really put a fun twist on the idea of a 'happy hour'.

Instead of charging customers for each drink, instead the bar charges by the hour.

Michael Butler, the owner of Open Concept which opened last week St Louis in the US, told KMOV "we decided to mix technology with that open bar concept to where you can pay per hour and you can stay in the space as long as you want".

Drinkers sign up for bar time by using their cellphone, choosing either US$10 an hour for premium drinks and US$20 for top-shelf ones.

A St Louis man, who serves as the city's recorder of deeds, thought of the new bar idea while he was running for election.

"I would hold events where we charged by the hour for admission and have an open bar," he told St Louis Magazine.

"We got a lot of presale tickets online, and we created large-batch drinks in order to cut costs."

Hopefully, someone in New Zealand will start up a bar with a similar idea! Fingers crossed …