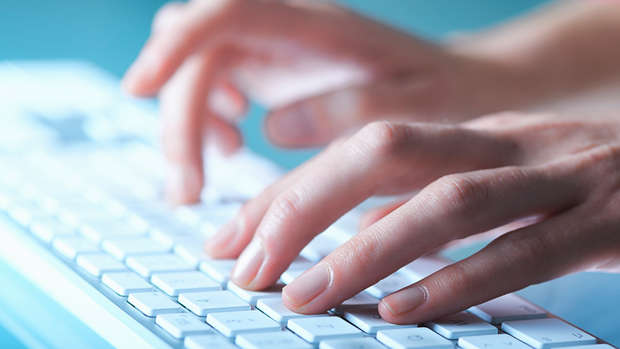 It's probably best not to call the police if you're trying to scam someone over the phone.

But one hapless overseas hoaxer, purporting to be from the Windows technical department, had no idea when he dialled a New Zealand number and tried to persuade the police to do his bidding.

In a recording of the two-minute exchange going viral on the internet, the scammer tries to dupe the policeman into giving access to his computer, painstakingly talking the officer through the website letter-by-letter.

At this point, the cop calls out the scammer but the persistent caller denies he's part of an international hoax saying if it was a hacking call he would have already taken access of his computer and done anything with it.

But this doesn't wash with the officer, who challenges him saying it's a scam and he's calling from overseas.

"I'm not trying to scam you, but now do you know about it, how are you sure?"

The officer eventually reveals he has been trying to scam the New Zealand police before the call ends abruptly with the scammer uttering an expletive outburst.

The recording, which has been posted on the police Facebook page, has amassed nearly 400,000 views overnight. Thousands have shared and commented on the transcript, giving personal encounters of similar phone scam encounters.

Although it was definitely a mistake to call the very agency tasked with stamping out crime the police have taken the opportunity to use it to warn people against falling prey to scammers.

"Probably not a good idea to phone scam the NZ Police," read the post on the Facebook Page followed by the hashtag "oops".

They said if people received a similar call it was important to not give anyone access to the computer or pass on any personal or financial information.