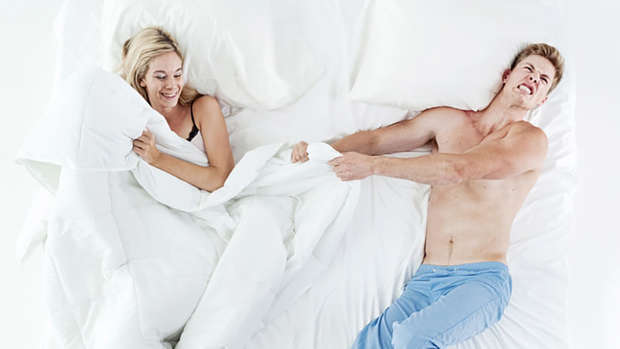 Let’s be honest, we all find ourselves constantly playing tug-of-war with our partners in bed.

You’re either a duvet-hogger or you sleep with a duvet-hogger - and at this time of year no one wants to be left without their comforter... you'll practically freeze to death!

But thanks to some European countries, we have a genius solution to this problem.

Germany, Austria, Sweden, Denmark, Switzerland, Iceland, Norway and Finland - they all use two duvets on the one bed!

Yep, it's as simple as that! 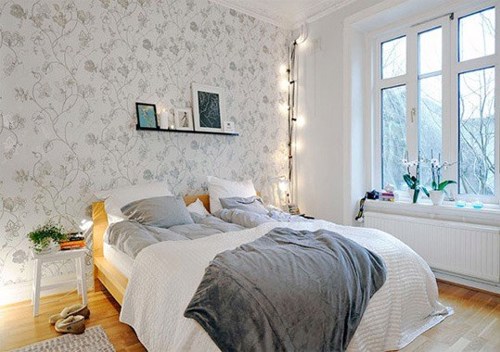 They put two twin-sized duvets on a bed, one for each person.

While it may sound a tad strange, it actually makes total sense!

Not only will two duvets end your long game of tug-of-war, sleeping with two duvets instead of one allows you to wash and make your bed much easier... and you can even customise the level of warmth each person gets by using a heavier or lighter insert with each duvet cover.

To give it a go, here's what you need: