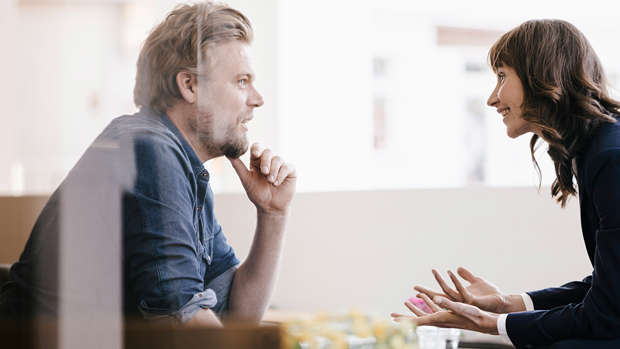 A career in consulting could pay you the most money throughout your career, with a potential salary increase of $42,000 from starting to final salary.

The consulting sector was found to offer the greatest salary increase opportunities, with an increase of $42,400, between starting and final salaries - more than $12,000 more than in aviation, the second-highest earning sector.

VISIT YUDU.CO.NZ TO FIND OUT WHAT YOU SHOULD GET PAID

Being self-employed has the potential for a salary increase of $20,000, and if you're in the sales and marketing sector the salary increase throughout a career spanning 20 years is $22,500.

Data from YUDU's survey of 4000 New Zealanders, conducted by global research company Kantar, found the advertising, media, communications, entertainment and design sector to offer the lowest salary increase over the course of a career, with the difference in starting and final salaries sitting at just $9,300.

A career in the legal profession was closely in second place, followed by a career in construction and architecture, offering a potential salary increase of $11,845.

"Consulting-wise, increases are high, but there are all sorts of different bits to consulting, whether its human resources consulting or financial or legal.

"With consulting jobs they are pretty driven in that there's a lot of pressure on to produce the results. The starting salary with that group is around the starting salary of all graduates so there's no surprise there," McGill said.

"Some of the consulting jobs out there do pay enormous sums of money."

McGill said he believed the median starting and final salaries for those in sales and marketing appeared to be low, along with those working in education.

"Aviation and engineering, with those industries, you get a lot of highly-skilled jobs and a lot of them would be in private sector as well, which is what the data picks up on," he said.

A career in healthcare and the medical sector has the potential for a salary increase of $22,900 throughout a career, with the median final salary sitting at around $68,100.

The retail and fashion sector offers a salary increase of $17,740 over the course of a 20-year career and a $25,950 rise for a career in education and training.

YUDU is owned by NZME, publisher of the New Zealand Herald.