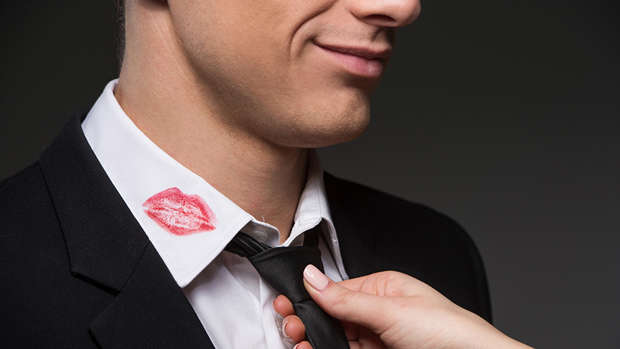 The latest Kiwi Sex Survey tells a tale of infidelity among New Zealanders, and those living in Dunedin might keep closer tabs on their partner's whereabouts.

More than 1000 New Zealanders took part in the Adult Toy Megastore Kiwi Sex Survey conducted by Colmar Brunton, responding to questions about the obstacles in their sex lives and if they had ever cheated on a partner.

According to the results, more than one in four Kiwis have admitted to being unfaithful, with those in the student town of Dunedin found to be more likely to cheat than the rest of the country.

However, head north to the sunny town of Whangarei and you'll find locals are the least likely across the regions to indulge in an affair.

For the infidels among us, it's not always just a quick pash and dash either: one in seven revealed they have been part of a long-term affair. Twenty-six per cent of those were from Palmerston North.

Those who admitted to an ongoing secret relationship were also more likely to be aged 60 or over, unhappy with their sex life and the frequency in which they were able to get busy.

So how much can you really trust a sexual partner in the first place?

Research shows that one in five New Zealanders will lie about the number of people they have had sex with if they deem the lie beneficial.

What leads someone to an affair?

"If one partner has needs and desires which are no longer being met, they have to find other ways to meet them," Hiestand said.

The survey results back Heistand's claims, showing 44 per cent of people believe fatigue is the most common hindrance in their sex lives, followed by sexual incompatibility and stress.

Respondents who listed stress as having a notable negative influence on their sex lives were more likely to be aged between 40 and 59 years old and living in Auckland.

Dr Shelley said while it's common for people to encounter obstacles in their sex lives, there are always ways to alleviate them.

"Fatigue, incompatible libidos and stress would definitely be the top three reasons I hear from clients. However, I would say that incompatible libido is even more of an issue and can be addressed if the couple is willing," she explained.