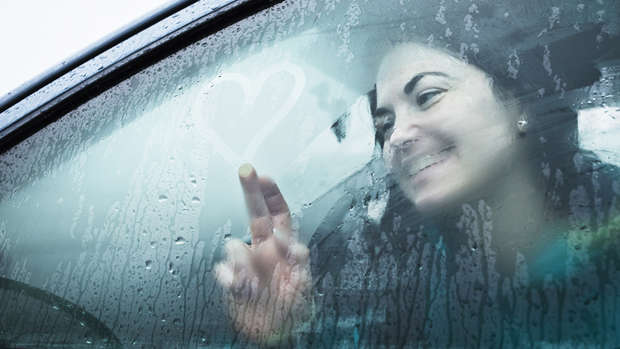 As the months start getting colder, the daily battle of defogging your car's windscreen is on its way.

But it turns out there is a super simple trick that will save you from the morning frustration!

A video has gone viral explaining the genius hack which will stop your car windows from misting up all together by simply popping kitty litter into a pair of tied-off socks.

The cat litter absorbs any moister in the air and if left overnight on your car’s dashboard then there should be zero fog when you wake up!

The video which was originally uploaded in 2014, but has since resurfaced, has been watched more than 14 million times.

Will you give this trick a try?