Kate Middleton's sister Pippa Middleton is reportedly "thrilled" to be pregnant with her second child with husband James Matthews.

According to Page Six, Pippa and James, who already have a 2-year-old son Arthur, are elated at the pregnancy in what has been a difficult year.

A source close to the family told the NY Post: "Pippa and James are thrilled, it's fantastic news amid a difficult year. The entire family is delighted."

The new arrival will be a cousin to Prince George, 7, Princess Charlotte, 5, and 2-year-old Prince Louis.

The couple married in London in 2017 and are reported to have recently purchased a 72-acre country estate called Bucklebury Farm Park in Berkshire, which is not far from the Middleton family home.

The trio currently lives in a $30 million mansion in upmarket Chelsea, London.

Pippa and hedge fund banker James met on holiday in the Caribbean in 2006 they then dated briefly in 2012, before rekindling their relationship in 2015 and getting engaged in 2016. 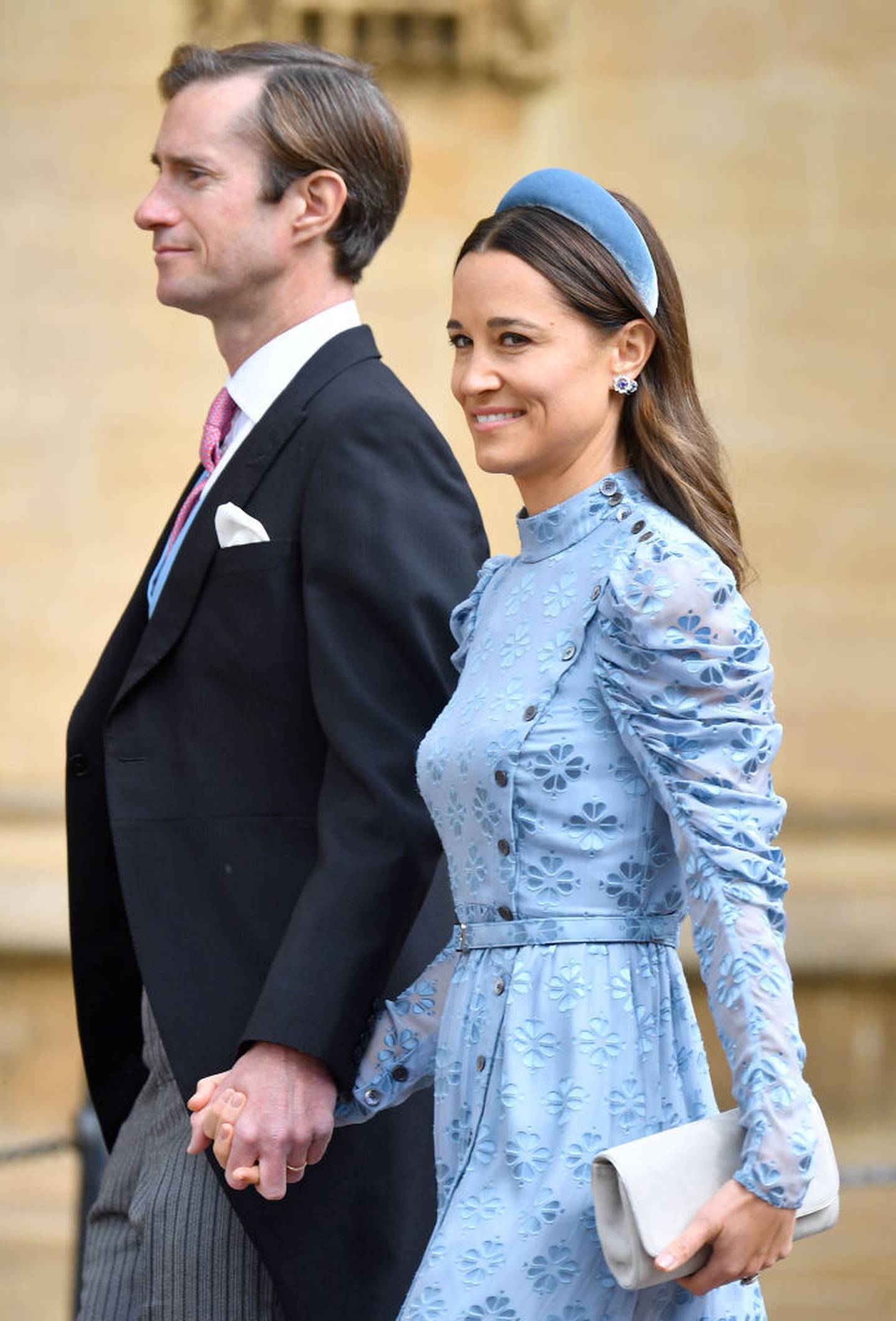 The Middleton family are extremely close are said to be struggling with Covid restrictions, meaning they may not be able to get together over the holidays.

Prince William and Kate Middleton earlier this month confessed that they were still battling with their plans for Christmas.

The Duke and Duchess of Cambridge told students in Cardiff, Wales, that they didn't know who to spend the festive season with.

"It is so difficult, we are still trying to make plans," William said. "It's difficult to know what to do for the best."

The Queen has already announced she will be spending Christmas at Windsor Castle with Prince Philip instead of having her family to spend the holidays at Sandringham.

This article was first published on the  NZ Herald and is republished here with permission.