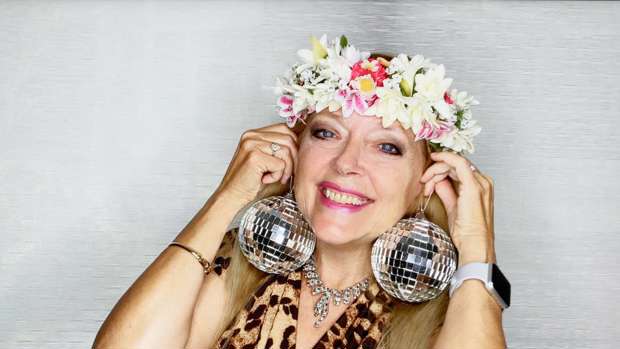 Carole Baskin once had a "nonsexual wife".

The Tiger King star recently came out as bisexual, and has admitted she's had both male and female lovers, and once was even married to a woman, although she claims the pair didn't have a sexual relationship.

Carole told TMZ the woman she married was heterosexual, and so they only loved each other "in a platonic way" with no sex involved.

She also claims her partner did all the cooking in the relationship, as well as taking care of their home, and was even a secretary for Carole's real estate business.

The 59-year-old activist doesn't want to reveal the woman's identity to protect her from the media, but according to TMZ, it seems they were together sometime in the mid to late '80s.

The news comes after Carole opened up about her sexuality earlier this week.

She said: "I was always very male-oriented in the things I did … I never had any mothering instincts or anything, you know, I never played with dolls. And so I always thought that there was something off there, that I couldn't quite put my finger on."

"But it was during the '80s that I discovered that through dealing with the LGBT+ community that I realised I had just as equal feelings for women as I did for men. I have always considered myself to be bisexual."

"Even though I've never had a wife, I could just as easily have a wife as a husband. As far as the way I feel about us, I think we are all one and I just don't see us as being different genders or different colours or anything."