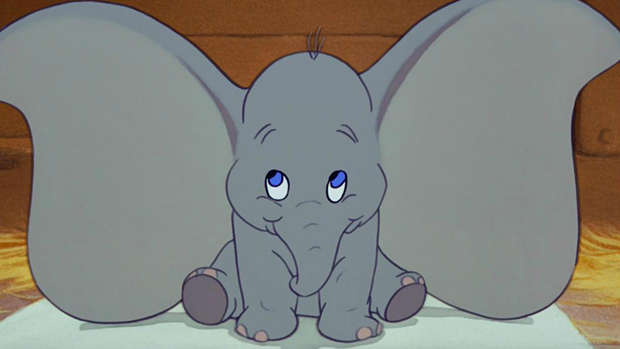 But there's a lot to be nervous about when it comes to the film.

This week it was revealed that Danny DeVito, Colin Farrell, Eva Green and Michael Keaton would be appearing in the remake of the 1941 classic, which is to be directed by Tim Burton.

Additionally we got our first glimpse of what the flying elephant will look like... and it’s terrifying!

Wait wait wait. THIS is what Dumbo's going to look like in Tim Burton's DUMBO? For reals? pic.twitter.com/NQUHeP4cbP

So, of course, people are unimpressed by the elephant...

Aren't we supposed to feel sorry for Dumbo? Not run away shrieking?

It is terrifying! I can't stop looking at it.

If that's our Dumbo what's the Pink elephants going to look like?

Filming for the remake is currently taking place in England, with Dumbo set for release in cinemas on March 29, 2019.