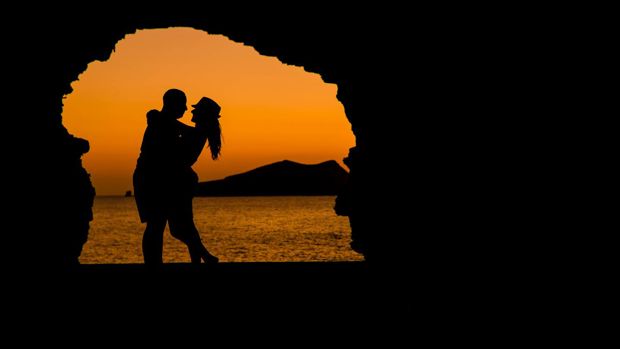 If you have been feeling unlucky in love of late or your social life has taken a nose dive due to lockdown, you might be feeling pretty unwanted right about now.

Never fear, someone does want you. If you are a young singleton living in NZ then TVNZ wants you - a lot.

The public television network has announced it is looking for "sexy singles" between the ages of 18 and 30 to appear on a mysterious new dating show.

Lauded as "New Zealand's hottest new show", the details around the new dating programme are yet to be revealed.

TVNZ promises "a shot at real romantic connections" and, of course, there is a fair pile of cash up for grabs for the lucky winner.

Other clues about the new dating show are that it will be filmed somewhere sunny, possibly on an island, with a promise of "summer of fun in the island sun". Is it sure this is a dating show and not a mystery drama?

With the name of the show, host and all other details still to come, the only other little gem of insight is that it will be a competition that involves "strategy".

The TVNZ open casting call for the new dating show is open to men and women aged 18 to 30. For those who love a good mystery and a little romance head to tvnz.co.nz/summershow to apply.