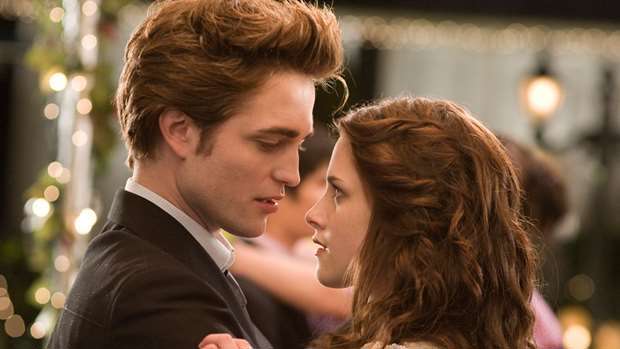 Twilight fans have just got their hands on a brand new novel, but the excitement might not be over.

"There are two more books I think in the [Twilight] world that I want to write. I have got them outlined and a chapter written I think of the first one, so I know it's there."

However, fans hoping for a Midnight Sun sequel might be disappointed. In an interview with the New York Times, Meyer says she has no plans to write another novel from Edward Cullen's perspective. "This is it for Edward. Writing from his point of view makes me extra anxious. And the experience of writing this book was not a super pleasant one.

Fans should be prepared to wait a while for the next Twilight Saga novel too. Meyer added during the virtual event that she isn't in a rush to write the next book.

"I am not ready to do that right now, I want to do something brand new."

The Independent UK gave the book a two-star rating, noting the romance between Edward and Bella hasn't aged well.

Critic Annie Lord wrote: "With Midnight Sun, the framing of Bella and Edward's love story becomes even more unpalatable now that it's narrated by his desires."

However, the book has been well-received by fans. On the website Good Reads, the book has a 4.05 rating out of 5 from over 13,000 reader reviews.

The original Twilight series had four books from Bella Swan's perspective. The first novel Twilight was released in 2005. The series has sold over 120 million copies worldwide.