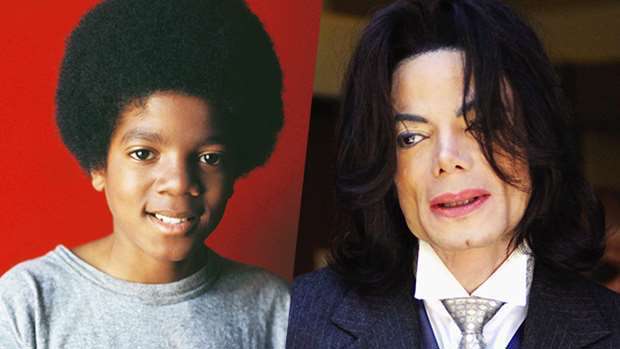 Michael Jackson is without a doubt one of the most incredible musicians the world has ever seen. But, as well as being a musical genius, Jackson was also famed for his ever-changing appearance, which was aided heavily by the amount of surgery he'd undergone.

Now, an image has been released that shows what Jackson would look like today with no cosmetic surgery: Wow, this is far from the MJ we remember!