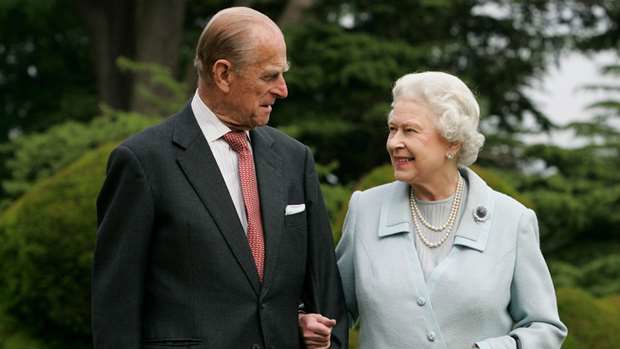 The death of His Royal Highness The Prince Philip, Duke of Edinburgh, on Friday evening (NZ time) has triggered a number of official protocols that must now be followed as the royal family mourns his loss.

While details of the ceremonies over the next few days are yet to be released, there are a series of protocols that are set for a royal consort's funeral.

Prince Philip, who died aged 99, is entitled to a full state funeral at Westminster Abbey in London, as well as a period of time lying in state.

Prince Philip's wishes were for a "no-fuss" send-off, which could mean commemorations of his life are significantly curtailed.

In addition, it is not yet known how Covid-19 lockdown restrictions in UK could affect proceedings.

Regardless, he will be mourned officially and the UK has entered a state of national mourning, which will last at least until the day of the Duke's funeral.

Flags in the country will be lowered to half mast at all government buildings and military facilities. There will be a particular focus on naval flags, as the Prince had close ties with the royal navy.

The one flag that will not be flying at half mast is the Royal Standard, which sits atop Buckingham Palace. This flag represents the monarchy, and is never lowered. 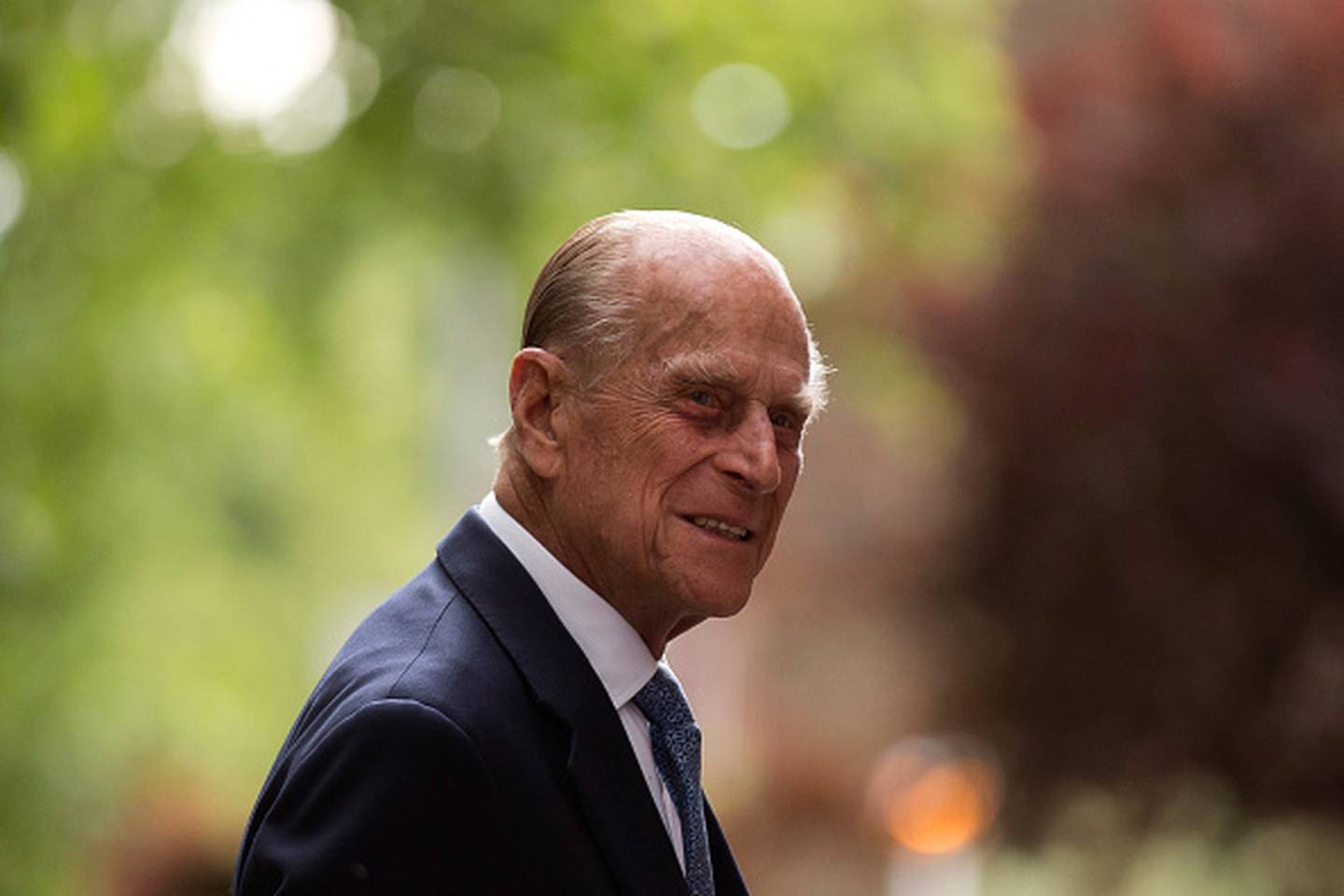 All members of parliament will be requited to wear a black armband on their left arm.

Male MPs have to wear black ties, and the ceremonial mace in the House of Commons will be either draped in black or have a black bow added to it.

For the next eight days, the Queen will not engage in any affairs of stats. No laws will be given royal assent.

The official period of royal mourning can go to 30 days. After that, the Queen will return to her former duties.

Prince Philip will lie in state.

A lying in state has not happened since the death of Queen Elizabeth, the Queen Mother, in March 2002.