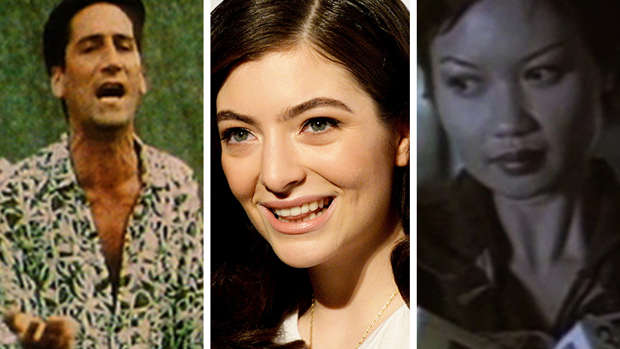 The term "unofficial national anthem" gets thrown around pretty generously when it comes to Kiwi music - a quick count shows we've used it a good dozen times across the NZ on Screen website alone.

While, to some, God Defend New Zealand might not be the catchiest tune ever written, only a handful of our homegrown hits can really claim to throw down a serious challenge to it.

From Loyal to Royals, here we profile 12 of the strongest contenders - with a chance for you to have your say as to who should come out on top.

Crowded House - Don't Dream It's Over

The Exponents - Why Does Love Do this to Me?

Blam Blam Blam - There is No Depression in New Zealand

Fred Dagg - We Don't Know How Lucky We Are

And the wild card:

Only in New Zealand could an Engelbert Humperdinck B-side become the party soundtrack to a nation. Originally released as the flip side to Release Me, Ten Guitars was discovered by a Rotorua radio DJ in 1967. The rest, as they say, is history...