You may want to start stocking up on the gooey Easter treats because Cadbury has just released a limited-edition white chocolate flavour!

But that's not all. 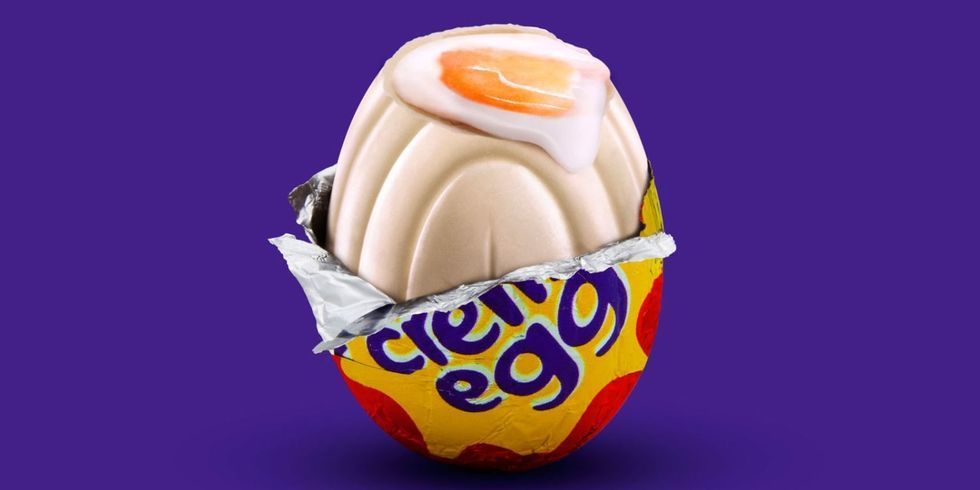 Cadbury has taken some inspiration from Willy Wonka, only releasing around 350 of the yolk-centered eggs.

The chocolate morsels will be covered in the same foil as their standard counterpart, meaning you won't know what flavour you have until you unwrap.

PLUS, if you're one of the lucky ones who gets your hands on the limited edition eggs, you could potentially win up to £2000 (NZ$3,700), according to a Cadbury spokesperson.

The eggs are already in stores and will be available until April 1, 2018.