New rules in the UK, due to the Covid-19 pandemic, prohibit more than three households celebrating together so the royal has been choosing her guests carefully.

A source told the Daily Mail's Eden Confidential column: "Prince Edward and his family will be one of the two in her bubble."

Prince Edward is Queen Elizabeth and Prince Philip's youngest child and they are also very close to his wife Sophie, Countess of Wessex.

However, the Queen reportedly has plans to see some of her other children, by inviting them to a shoot at the Sandringham estate over the festive season.

The insider added: "If they go to Sandringham, their traditional Boxing Day shoot could still take place, enabling them to see members of the family unable to join them on Christmas Eve and Christmas Day."

This could include Prince Charles and Duchess Camilla, along with the Queen and Prince Philip's grandson Prince William, his wife Duchess Catherine and their three children.

It was previously claimed that Queen Elizabeth, 94 and Prince Philip, 99, had planned to spend a quiet Christmas alone together at Windsor Castle due to the Covid-19 pandemic. 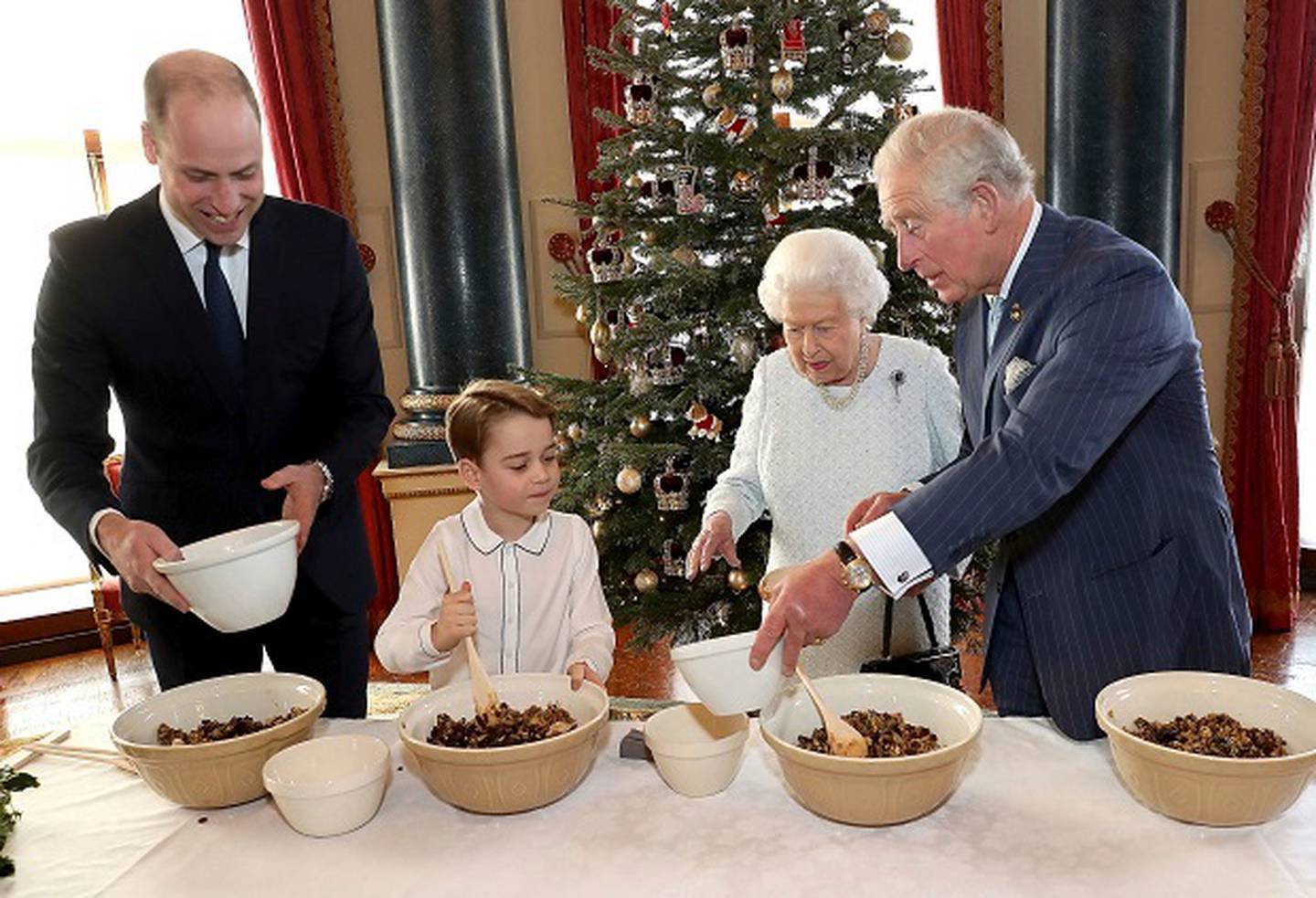 Members of the royal family during a pre-Covid Christmas.

One of the reasons for the decision not to travel to Sandringham was that staff were reportedly refusing to quarantine away from their own loved ones during the festive season.

An insider previously told The Sun newspapers: "Nothing has been resolved as staff are still refusing to quarantine from their families.

"So it's looking almost certain they can't have Christmas inside the big house at Sandringham.

"It is possible, of course, to arrange a smaller one for Philip and the Queen at Wood Farm cottage.

"But moving the Queen and Duke to Windsor, where they know the bubble works, makes it simpler to start planning to stay there for Christmas."