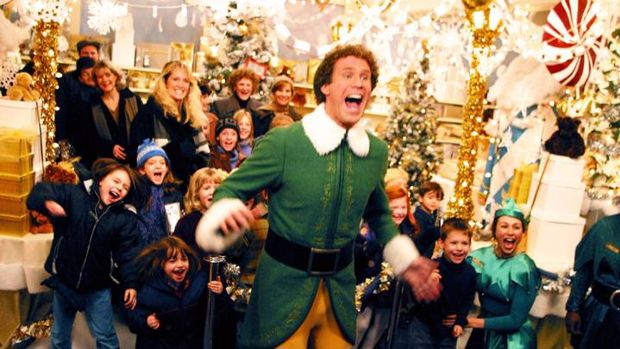 Will Ferrell’s 2003 Christmas film Elf is a modern holiday classic ... but despite its success, grossing over $291 million at the box office at the time, a sequel was never made.

And now the 54-year-old actor has revealed why.

The festive film follows overeager Buddy (played by Ferrell) as he leaves the North Pole in an attempt to find his biological father in New York City.

While a sequel was written, Ferrell opted to pass on the project because he would have only been doing it for the NZD$40 million dollar paycheck that would have come with it.

Speaking to the Hollywood Reporter, he said: "I would have had to promote the movie from an honest place, which would've been, like, "Oh no, it's not good. I just couldn't turn down that much money.'

"I remember asking myself … Could I withstand the criticism when it's bad and they say, 'He did the sequel for the money?' I decided I wouldn't be able to. I didn't want to wander into an area that could erase all the good work I've done – but you watch, I'll do some sequel in the future that's crap."

However, James Caan - who plays Ferrell's father in Elf - previously claimed plans fell apart for the sequel due in part to a reported clash between Ferrell and director Jon Favreau.

While we may not see Ferrell in those memorable yellow tights anytime soon, he is staring in another holiday movie alongside Ryan Reynolds and Octavia Spencer.

Ferrell will appear in Spirited, a movie musical adaptation of Charles Dickens' A Christmas Carol.