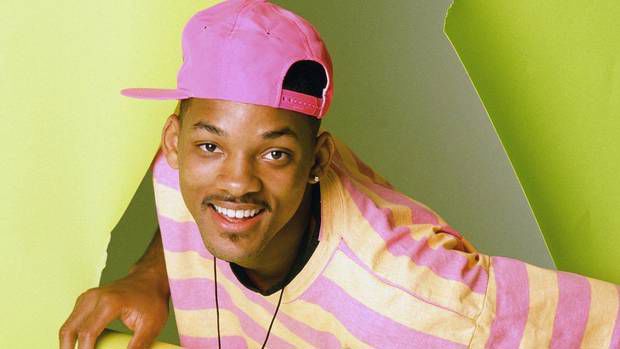 Will Smith is set to produce a rebooted dramatic version of The Fresh Prince of Bel-Air.

The 51-year-old actor previously starred in the beloved 90s sitcom which saw him shoot to stardom, and it has now been confirmed his Westbrook Studios production company will team up with Universal TV to reboot the iconic series as a gritty drama.

The reboot is inspired by a fan-made trailer that went viral in 2019 when cinematographer Morgan Cooper reimagined the sitcom as a drama titled Bel-Air, which followed the same plot as the comedy but with a much darker vibe.

Will loved the trailer so much he has decided to make it into a show and has got Morgan on board to co-create the production with executive producer and showrunner Chris Collins.

Bel-Air will be able to dive deeper into the conflicts, emotions, and biases that there wasn't time for in the original sitcom, but will still see the main character - named Will Smith - shipped out to live with his uncle in Bel-Air after getting himself into trouble at home.

No network is attached to the show yet, but Deadline reports that the show is being shopped around to streamers and Netflix, Peacock, HBO Max, Amazon, and Apple are all interested.

When Morgan dropped the initial trailer last year, Will publicly praised the change of direction and later interviewed the cinematographer to discuss the "brilliant" idea.

Morgan said in the interview: "Bel-Air is a reimagining. It's a reinterpretation of this incredible story, and bringing it into modern-day life in 2019.”

And Will added: "As funny as the episodes are, there was a whole other layer that you couldn't do. In a one hour drama, you can do eight-episode arcs! The dramatic version of these ideas means that you can use existing storylines, but it's not going to seem like you're redoing an episode, because the storyline's gonna be brand new from the dramatic perspective."