When looking for love online, you have to keep your eyes open and your lie radar in tune.

People aren't always who they claim to be.

One woman from the US found out the hard way after matching with a charming man named Eric.

But Nadiyah had her suspicions and decided to do a background check on Eric.

Their conversation then quickly derailed after she made a shock discovery - Eric was cheating on his wife.

Instead of feeling disheartened, Nadiyah decided to use the incident to seek revenge and expose Eric for his lies.

Taking to TikTok, Nadiyah took screenshots of their conversation, showcasing it as a promising start to a potential future date.

Eric explained he wanted a "serious one lady kind of thing going" and claimed he wasn't dating anyone else. 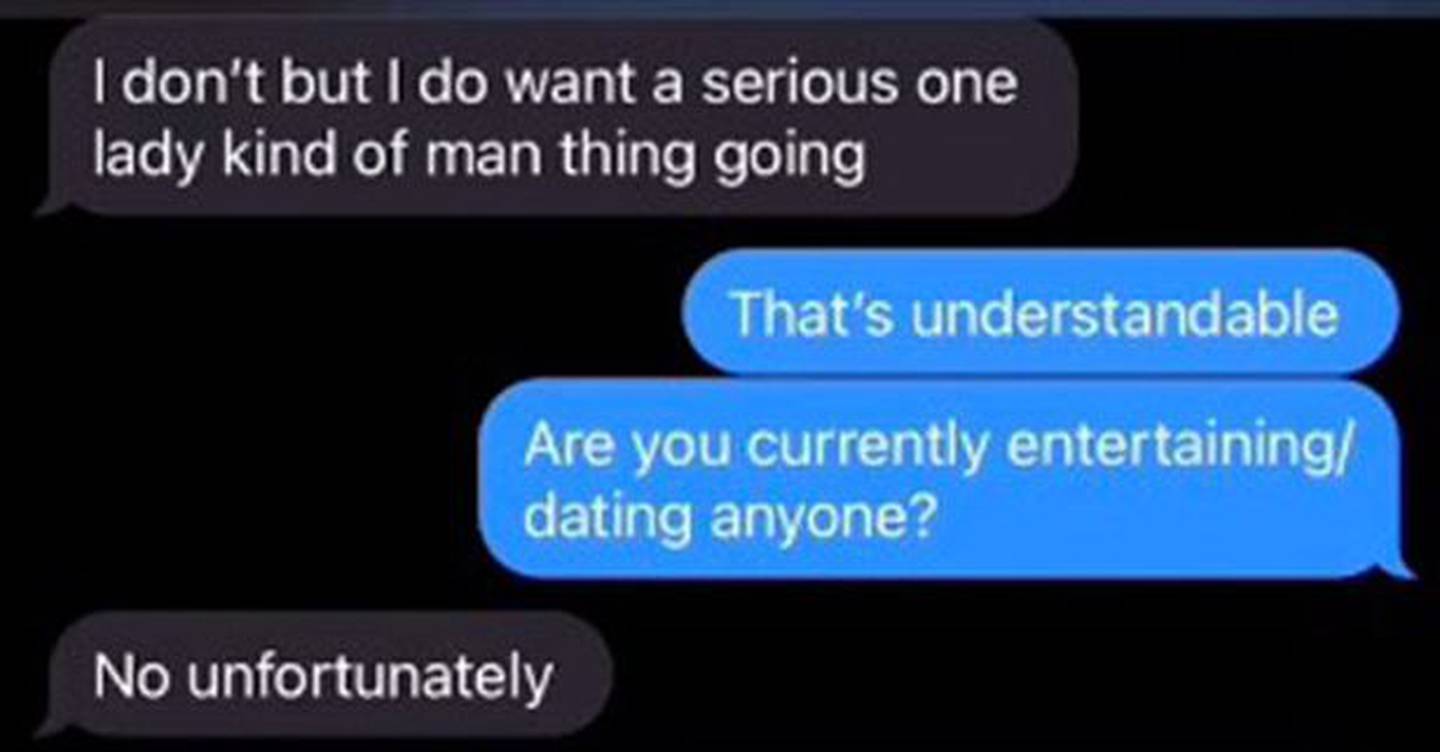 But wanting to confirm his claim, she went on Facebook to ensure she wasn't being lied to.

She found he wasn't single, instead, discovering he had a wife and six children.

Nadiyah grabbed a screengrab of his wife's profile where she says she's been married 2.5 years.

On TikTok, she wrote: "I woke up and chose to be petty".

She arranged a date with Eric but asked if she could bring a female friend along.

Nadiyah then sent him a photo of him and his wife - saying she would be the "special guest of honour".

It's safe to say Eric was floored by Nadiyah's sassy investigative skills, responding with just two words: "You smooth."

She then posted the interaction to TikTok which has attracted a range of comments.

One joked: "Not all heroes wear capes."

Another added: "This is why I stopped online dating, it's exhausting. Your reply was incredible though ... he really had no response."